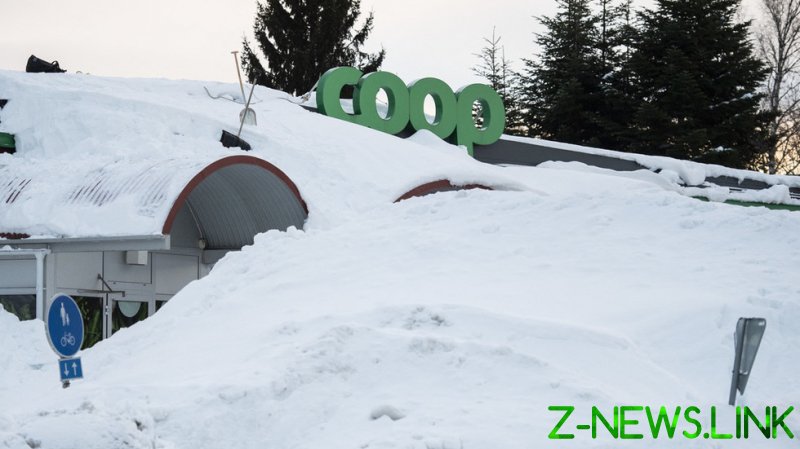 The Coop Sweden chain had to suspend most of the approximately 800 stores it operates nationwide. It said only shops in Varmland, Oskarshamn, Tabergsdalen, Norrbotten and on the island of Gotland were unaffected.

“We regret the situation and will do all we can to reopen swiftly,” the cooperative said in a statement on its website.

The disruption started on Friday evening and persisted on Saturday, with a spokesman for the company telling Swedish media that the stores would likely remain closed throughout the day.

Some outlets linked the situation with a reported ransomware attack involving the Miami-based IT firm Kaseya, which happened on Friday. The US company offers digital management solutions for businesses and said it had to shut down its servers as a precaution to protect over 36,000 customers worldwide.

The company did not immediately report details of what had happened, but it was apparently the latest target of a so-called ‘supply chain’ attack. Its software was reportedly used to smuggle and execute ransomware code on customers’ networks. Kaseya said that fewer than 40 of its clients had been affected.

Ransomware encodes content on an infected system. The perpetrator then demands payment in exchange for an encryption key to restore the information. The incident in Sweden comes amid a series of high-profile ransomware attacks in recent weeks, with targets including meat processing company JBS and Colonial Pipeline agreeing to pay millions in ransom.