Hackers stole one million dollars from a Bank Loan 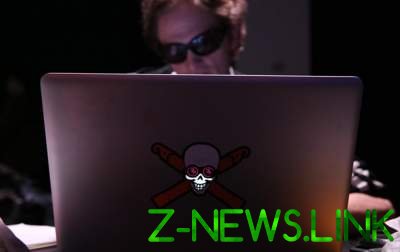 The criminals cashed the money in China.

Hackers stole $ 1 million from the Bank Credit Dnepr, and then cashed the money in China. This is stated in the definition of Pechersky district court of Kiev.

The document notes that the hacker attacks occurred in 2016.

“In April 2016, the hacking criminal group, the jury which consists of citizens of Russia and Ukraine, through the distribution of malicious software in the information system of the Bank Credit Dnepr created the unauthorized payment document on transfer 950,8 thousand dollars to a Chinese Bank account”, – stated in the materials of the court.

After that, the stolen sum was cashed.

“Members of criminal gangs with the complicity of the citizens of Ukraine, Russia, Armenia and Azerbaijan, withdrew that amount via ATM in China, what caused the loss to the Bank in the amount of approximately $ 1 million”, – stated in the document.

Although the theft of the money occurred in April 2016, the Bank belatedly called the police. So, pre-judicial investigation on criminal proceedings began only on 16 June 2017.