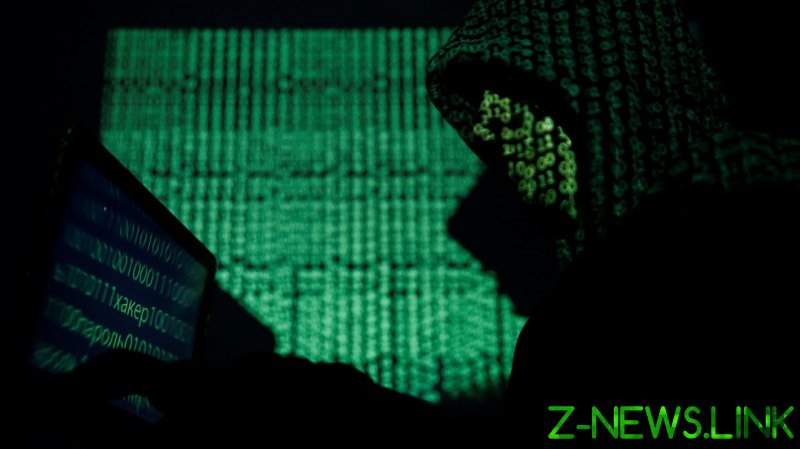 “We’re sorry to report that #PolyNetwork was attacked on @BinanceChain, @ethereum and @0xPolygon,” the platform said on Twitter, identifying three addresses where stolen assets were transferred.

A total of 9,468 in various crypto tokens valued at approximately $611 million were drained from the platform, including hundreds of millions of dollars worth of Ethereum and Binance coins.

Poly Network urged cryptocurrency exchanges to “blacklist tokens” coming from the addresses linked to the hackers. Also, it launched a preliminary internal investigation that found a vulnerability between the platform’s contract calls, which may have given cybercriminals a way to steal the funds.

“The amount of money you hacked is the biggest in DeFi [decentralized finance] history. Law enforcement in any country will regard this as a major economic crime and you will be pursued,” Poly Network said in an open letter, urging the culprits to negotiate a “solution” regarding the funds’ return.

Following the news of the heist, the Tether crypto exchange announced it froze $33 million worth of its tokens that were taken in the hack.

Changpeng Zhao, CEO of major cryptocurrency exchange Binance, said his platform was “coordinating with all our security partners to proactively help” with returning the assets, but that “there are no guarantees” this could be achieved.

According to blockchain security experts SlowMist, the Poly Network hack was “likely to be a long-planned, organized and prepared attack.”

Poly Network is a transnational decentralized finance platform that operates on the Binance Smart Chain, Ethereum and Polygon blockchains, connecting them in one cyber-spot so that they can cut out intermediaries, such as brokerages and exchanges, and make coin transfers easier and cheaper.

DeFi-related fraud has effectively skyrocketed this year, with 54% of total crypto fraud volume coming from DeFi platforms compared to a mere 3% for all of last year.

The volume of the assets stolen makes the Poly Network heist the largest in crypto history. Prior to that, the infamous Mt. Gox hack of 2014 was considered the largest, netting thieves 850,000 bitcoin worth $450 million at the time, which led to the bankruptcy of the Mt. Gox exchange. However, today’s value of bitcoin stolen from Mt. Gox exceeds $39 billion.