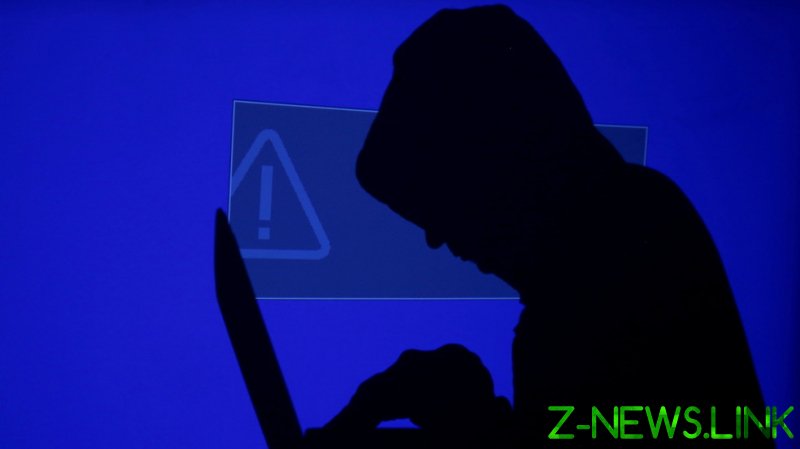 The demand was posted on a ‘dark web’ blog on Sunday, Reuters reported. The blog is “typically used” by the REvil cybercrime gang, who cybersecurity researchers believe are responsible for the latest attack, as well as an attack in May on JBS, the world’s largest meat-processing corporation.

Last week’s attack targeted Kaseya, a remote IT management platform. Hundreds of Kaseya’s clients in the US, Canada, the UK and worldwide had their data frozen, with knock-on effects for customers in some cases. Swedish grocery chain Coop was forced to close all 800 of its stores on Saturday, as the attack had taken its cash registers offline.

The White House announced on Sunday that the FBI and Department of Homeland Security “will reach out to identified victims to provide assistance.” President Joe Biden, who has previously accused Russia of being behind similar attacks, told reporters that he is “not sure it’s the Russians,” and is waiting on the US’ intelligence agencies to investigate.

Moscow has consistently denied US accusations of cybercrime involvement. In a statement on Friday, the Russian Embassy in Washington expressed hope that the US would “abandon the practice of unfounded accusations and focus on professional work with Russian experts to strengthen international information security.”