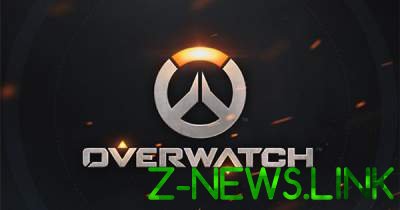 The court of South Korea sentenced him to a year in prison the Creator of cheats for the online shooter Overwatch.

According to reports, a convicted gamer generated game analogue of 200 million Korean won with the help of hacking programs.

In the end, the 28-year-old resident of South Korea except years in prison, received two years of probation, that is, the guy can return the camera for two years even for a minor offense.

The application programmer is allowed automatically to aim accurately. This gave the users a big advantage over those who were aiming manually. The program was sold mainly in the Korean segment of the Internet and cost from $70 to $100. Cheat for Overwatch are not the only software for hacking, which was written by a hacker, but others do not appear in the criminal case.

In the past year entered into force a new law in South Korea, which kriminalisiert activities for the creation and distribution of programs for hacking video games. Convicted for this article, the hackers face up to five years in prison and the equivalent of a fine of $50 000.

Almost half of the population of 50-million South Korea play or have played video games. It is noteworthy that 42% of gamers are female, while only a quarter of the girls are game developers.

Overwatch is very popular in South Korea. Starting this year, players in the League Overwatch esports League will earn at least $50,000 dollars a year and will receive annual contracts. The winners of the tournament will receive not less than one million dollars.