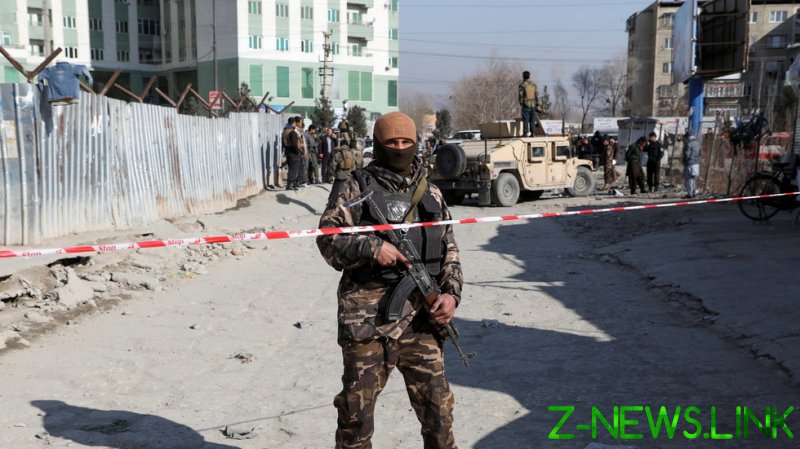 The women were ambushed and killed as they were driving to work at the supreme court, a spokesman for the court told the media. The driver of the vehicle was wounded in the attack.

No one has claimed responsibility for the attack yet.

Local media published a video purportedly showing the aftermath of the ambush. The footage shows a car in the middle of the street, with shards of glass, presumably from the vehicle’s windows, scattered across the road.

The apparent assassination comes a week after a roadside bomb killed a spokesman for the Interior Ministry’s security force, as well as two other people, in Kabul.

Similar targeted attacks have occurred elsewhere in the country. On Tuesday, three female Afghan soldiers were shot dead on their way to work in the city of Mazar-i-Sharif.

Amid the unrest, the Afghan government and the Taliban have resumed peace talks in Doha, Qatar, but negotiations to broker a ceasefire have so far been unsuccessful.

Earlier this month, the spokesman for US forces in Afghanistan, Colonel Sonny Leggett, blamed the Taliban for the ongoing violence in the country. However, Islamic State (IS, formerly ISIS) has claimed responsibility for several recent attacks.