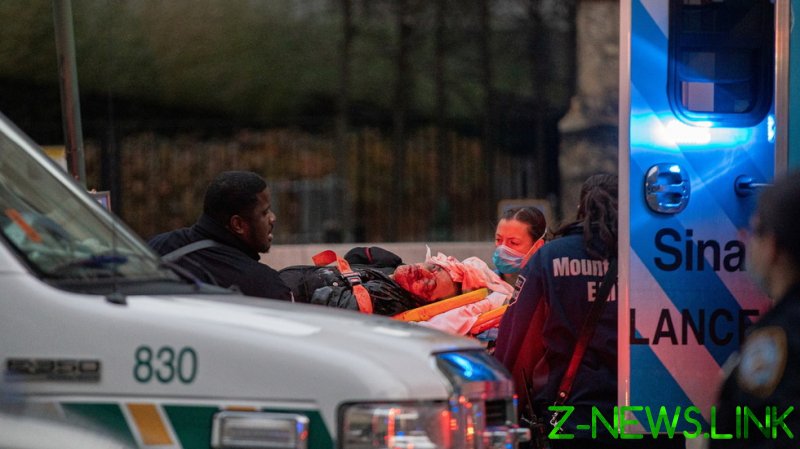 The shooter was seen firing near the church around 4 pm eastern, according to police and a Reuters photographer at the scene.

New York City Police Department spokesman Edward Riley said the gunman shot at the officers and they returned fire, hitting the shooter and then apprehending him. He was rushed to the hospital in critical condition.

No officer has been reported as injured, and there was no immediate information about any casualties among civilians.

Manhattan borough president Gale A. Brewer confirmed the shooting incident on Twitter, revealing two staff members were present at the church at the time. She warned people to stay away from the area as police continue to investigate.