Home / WORLD / Gunman down after killing 1, injuring 12 in shooting at supermarket on outskirts of Memphis, Tennessee 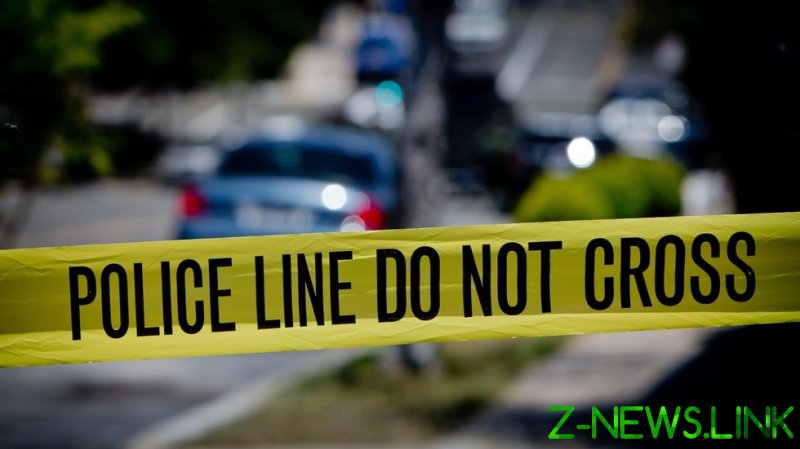 A gunman opened fire on Thursday at a Kroger branch in Collierville, a town located on the outskirts of Memphis. One person was shot dead, 12 were injured, and the suspect ended his rampage by apparently taking his own life. The shooting took place at around 1.30pm local time.

Police officers from multiple departments responded to the incident, and SWAT teams cleared the store “aisle to aisle, room to room,” Collierville Chief of Police Dale Lane told reporters. “I’ve been involved in this for 34 years and I’ve never seen anything like it,” Lane said, noting that some of the injuries were “very serious.”

Video footage showed several ambulances rushing to a local hospital, with at least one carrying multiple victims. Local reporter Stacy Jacobson said her crew was instructed not to move their vehicle parked outside the hospital, as staff there were “preparing for helicopter landings.”

Collierville schools went into lockdown as a precaution as the incident unfolded, with an alert sent to parents warning of an off-campus active shooter nearby.

Police are questioning witnesses and preparing to search the suspect’s vehicle, which is parked at the scene.