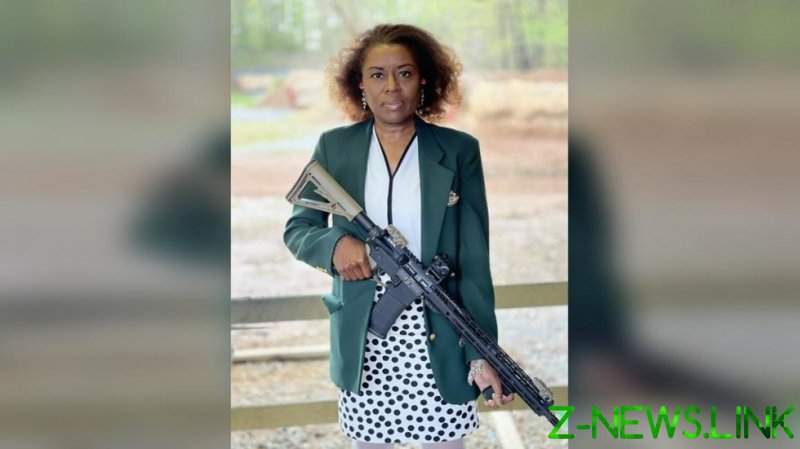 Sears prevailed over Democratic challenger Hala Ayala in the race on Tuesday night, taking just over 51.2% of the vote to Ayala’s 48.8%, according to a tally by a local NBC affiliate. While a woman of color was slated to take the lieutenant governor position regardless of who won – a first in the state – Sears became the first black woman to be elected to any statewide office in Virginia, making the vote historic in more ways than one.

Following Sears’ victory, GOP gubernatorial candidate Glenn Youngkin was also projected to take the win, with a New York Times count putting him at 51.1% compared to the 48.2% scored by Democratic opponent Terry McAuliffe, who has yet to concede defeat. With 95% of results reported, the race for attorney general in the state remains neck-and-neck, but Republican Jason Miyares is leading by 50.9% over incumbent Democrat Mark Herring’s 49.1%, possibly making for a GOP sweep of Virginia’s top offices.

An immigrant from Jamaica, Sears has led a long career, serving as a Marine before running a Salvation Army homeless shelter. She later entered politics, defeating Democrat Billy Robinson for the 90th district seat in Virginia’s House of Delegates in 2001. Before securing her spot as lieutenant governor, she lost a race for a seat in the US Congress in 2004 and another for the Senate in 2018. Sears campaigned on a number of issues common to Republicans, proposing “tax holidays” and cuts to burdensome regulations while also loudly touting the Second Amendment – once even posting photos of herself firing off a rifle at the shooting range.

The race in Virginia has been seen by some as a referendum on Democratic governance since the election of President Joe Biden. Though the state is typically a shoe-in for blue candidates, Republicans made a strong showing throughout Tuesday night’s race, including in the statehouse, where GOP candidates took dozens of seats.