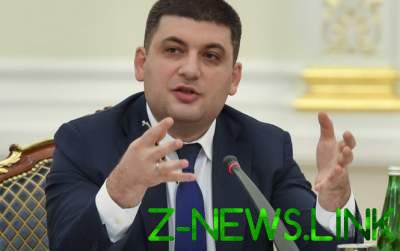 He said this during the regional development Council.

For this, he considers it important to establish authorities the conditions for business development.

Recall that in the draft state budget for 2018 the Cabinet of Ministers envisaged the GDP growth forecast in 2018 at 3% when inflation is 7% (December to December).

In September, the national Bank estimated the growth of Ukraine’s economy since the beginning of the year to 2.3% in annual terms. And the forecast for economic growth by the end of 2017, the NBU estimated at 1.6%.

Before that, the government predicted GDP growth in 2017 at 2%.

In addition, the world Bank (WB) predicts Ukraine’s GDP growth to 2% this year, however, sees significant breakthroughs in the sectors of the economy. The world Bank added that such economic growth is not enough for the growth of incomes. 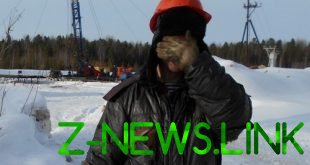