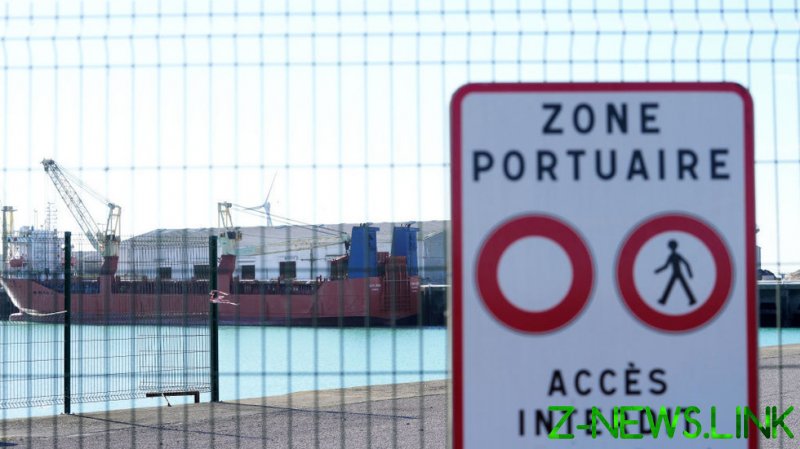 The French authorities are spending thousands of euros on the maintenance of Russian cargo ships, which are detained in the country’s ports due to Ukraine-related sanctions on Russia, France 2 TV reports.

According to the media, while ship owners are seeking the greenlight to customs passage in courts, the port authorities are having trouble dealing with the ships. They have to pay to have the ships moved around whenever docking space for other vessels is lacking, while trade unions have to take care of sailors who have not been ashore for nearly 50 days.

In the port of Saint-Malo, Brittany, €50,000 ($54,000) has already been spent on the maintenance of the 140-meter-long vessel Vladimir Latyshev, which barely fits there even when no other ships are around.

“The longer the downtime lasts, the more these movements will be needed. Even if it seems that these are just tiny movements in the port, a lot of money is spent on them every time,” the vice chairman of the regional council of Saint-Malo, Stephane Perrin, said. The authorities have already been forced to request financial assistance from Paris, he added. 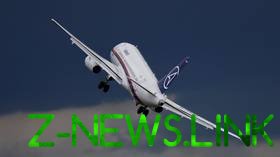 Earlier, the EU imposed sanctions that ban Russian ships from entering their ports.

The EU banned the entry of Russian ships to its ports in a Ukraine-related sanctions package that was introduced on April 8. However, EU countries have made a number of exceptions for some Russian vessels. The Belgian authorities have allowed ships that purchase, import, or transport gas, oil, pharmaceutical, medical, agricultural and food products, including wheat and fertilizers, to enter the ports.

Apart from the EU, Canada and the US also banned entry to ships flying the Russian flag. The UK authorities earlier this month said have not ruled out a similar measure to pressure Moscow into ending its military operation in Ukraine.