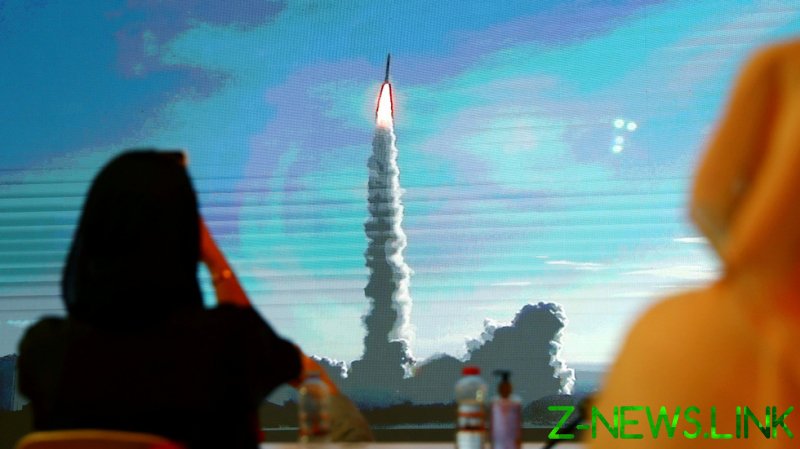 While lawyers themselves won’t actually be floating around in zero gravity, the new court, launched under the auspices of the Dubai International Financial Centre, will settle commercial disputes and violations of bi- and multilateral space-related treaties. The DIFC, an independent arbitration center, is modeled after British common law and already serves as a venue for international corporations to settle their differences.

The perceived need for a private-sector space court has grown arm in arm with the commercialization of the extra planetary space. While governments and their space agencies are already subject to treaties, resolutions, and international conventions on what they can and cannot do outside the Earth’s atmosphere, commercial entities – like Amazon and SpaceX – are staking their claims to their own piece of the heavenly pie.

“The Courts of Space is a global initiative that will operate in parallel, helping to build a new judicial support network to serve the stringent commercial demands of international space exploration in the 21st century,” Chief Justice for the DIFC Zaki Azmi stated on Monday. The United Arab Emirates became the first Middle Eastern country to issue a space law last year, laying the foundation for future commercial space activities

Dubai has been working steadily to make its mark in outer space, sending its first astronaut into space in 2019 and following that up with a probe named ‘Hope’ last year. If its journey is successful, the probe will be the first Arab probe to explore Mars, though it will remain in orbit monitoring the red planet’s atmosphere rather than attempt to land.

‘Hope’ is set to arrive in Martian orbit this month and will spend a year observing climate change, atmospheric conditions, and other airborne phenomena for one Martian year (about two years on Earth).

The UAE was one of eight countries to sign the Artemis Accords, a pact drawn up by the Trump administration in May to set “reasonable boundaries” for “civil exploration and use of the Moon, Mars, comets, and asteroids for peaceful purposes.” However, most of the countries that signed the pact had never even been to the Moon, while Russia and China – which had – were noticeably left off the agreement.

Despite a pledge to focus on peaceful cooperation, with then-NASA administrator Jim Bridenstine describing the treaty as “norms of behavior that every nation can agree to,” Trump himself previously described space as “the world’s new war-fighting domain.” The former president touted the nascent Space Force as one of his signature achievements during his last speech before leaving the White House last month.