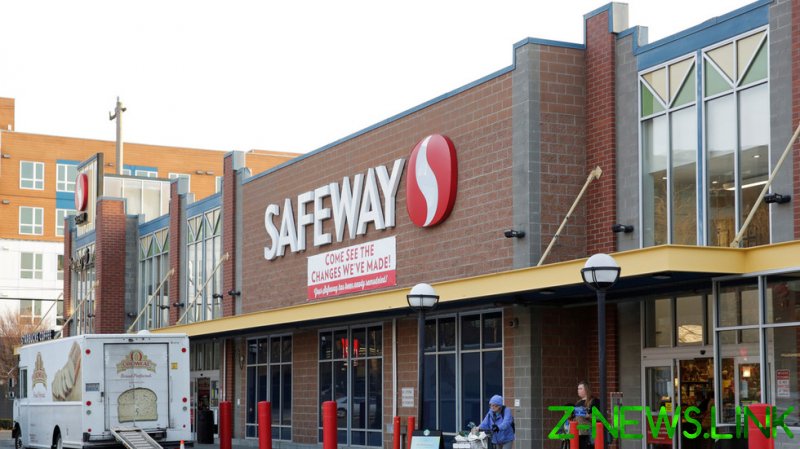 The Safeway grocery store in the Castro neighborhood of San Francisco will now be closing its doors at 9pm, the earliest of any Safeways in the city.

San Francisco supervisor, Rafael Mandelman, told the San Francisco Chronicle the limiting of hours is due to “out of control” shoplifting, and he plans to speak with the police department and district attorney’s office to “to see what is currently being done to deter theft at Safeway, and to figure out a plan to do better.”

Mandelman said in a separate interview that shoplifting has been “off the charts” and numerous businesses have been complaining that police rarely make arrests, even when they are called.

“I think like a lot of retailers they’ve been experiencing increasing property crime and theft from their stores,” he said. “I think the last six months from what they say has been sort of – off the charts in terms of how bad it’s been. It’s sad, upsetting and frustrating.”

Safeway is only the latest retailer to have petty crime in the city deter business. Walgreens previously shut down 17 locations over the course of five years due to shoplifting issues.

The company reportedly spends more on security for their San Francisco locations than anywhere else and theft is four times more likely in the city compared to stores outside.

The pharmacy chain will be shuttering five more locations due to the continued cost of “organized retail crime.”

“Organized retail crime continues to be a challenge facing retailers across San Francisco,” Phil Caruso, a spokesman for Walgreens, told The New York Times earlier this month. “Retail theft across our San Francisco stores has continued to increase in the past few months to five times our chain average.”

Other store chains such as Target have also limited their hours in the city.

Critics have cited the passing of Proposition 47 in 2014 as the reason for out-of-control crime driving businesses away. The attempt at criminal justice reform made it no longer a felony to steal as long as the cost of the items did not total more than $950.