Greece: the flood has killed at least seven people 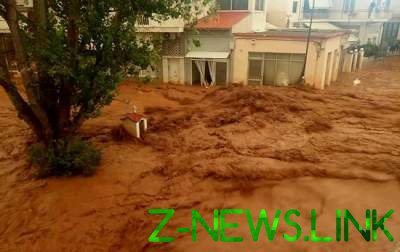 Because of the flooding, people trapped.

In Greece, seven people were killed Wednesday, November 15, from flooding after a sudden downpour in the night. This was reported by Greek newspaper Kathimerini.

The city of Mandra (Attica) near Athens the roads are flooded and people are trapped in their homes and cars. The fire Department received hundreds of mails with requests for help from people in distress. First reported about three victims.

According to the journalist Janis Koutsomitis on Twitter, at the moment the number of victims increased: “the Number of flood victims in the Western part of Athens has increased to seven. This is a disaster”. 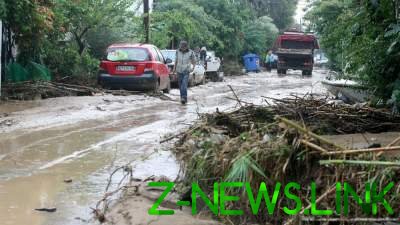 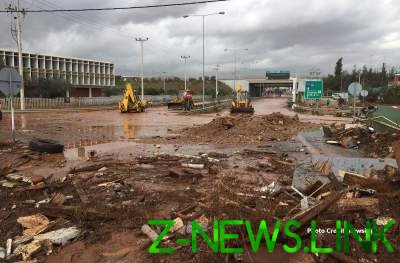