‘Great working relationship’ will allow Russia & US to travel ‘further out into space together,’ senior NASA official tells RT 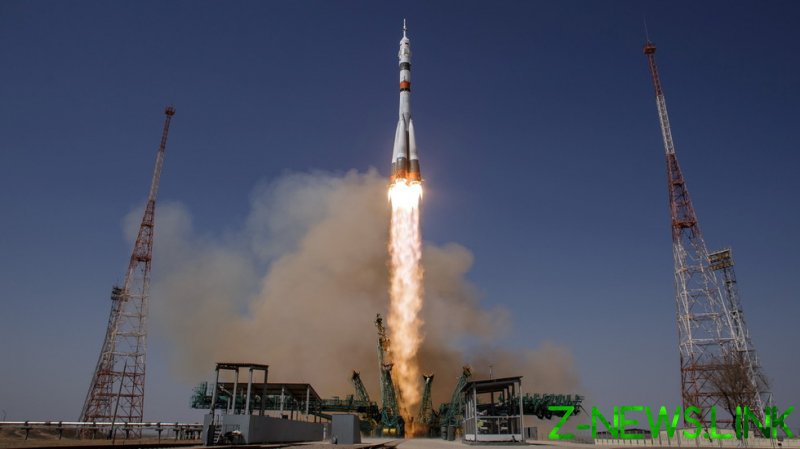 “We have a great working relationship with our Russian counterparts. We love working with them. We’ve worked together for a long time now,” said Kenneth Bowersox, acting Deputy Associate Administrator for Human Exploration and Operations at NASA, while visiting Kazakhstan’s Baikonur Cosmodrome.

Bowersox added that both countries understand each other’s “weaknesses and strengths,” and that while sometimes they don’t see eye-to-eye on certain matters, like in any friendship they find ways to resolve their differences.

On Friday, a Russian-made Soyuz rocket carrying two Russians and one American launched from the Kazakh cosmodrome and is expected to dock at the International Space Station later today.

The manned capsule carrying the crew is named after Soviet cosmonaut Yuri Gagarin, who on April 12, 1961, became the first person to orbit the Earth.

When asked about the upcoming 60th anniversary of the historic space mission, Bowersox, a former astronaut himself, said that it was a “wonderful” experience to be in Kazakhstan and see the launchpad used by Gagarin to make his flight.

He noted that it must have been “very, very hard” for Gagarin to take the “first step” for human space exploration and that there was equally difficult work ahead. Bowersox expressed hope that Russia and the United States would continue to “support each other” so that they could go “further and further out into space together.”

Although the United States has been looking to the private sector to help develop rockets for its space program, it still turns to Russia’s Roscosmos for regular manned missions. Last week, Moscow and Washington inked an accord to renew their decades-old partnership in space. The agreement states that both nations are committed to working together in the name of “the exploration and the use of outer space for peaceful purposes.”