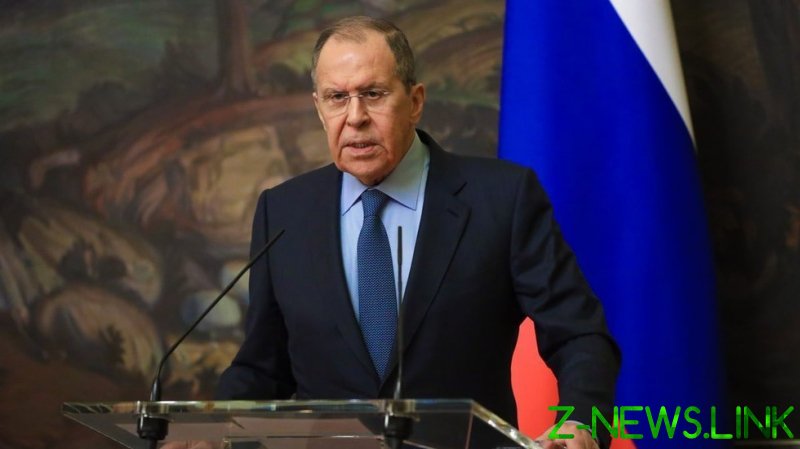 There is nothing in the recently signed deal to unblock grain exports from Ukraine that forbids Moscow from continuing its special military operation, destroying military infrastructure and other military targets, Russian Foreign Minister Sergey Lavrov said on Monday.

“Under the grain deal, Russia did not assume any obligations that would prevent the continuation of the special military operation and the destruction of military infrastructure,” Lavrov said, referring to the missile strike conducted by Russian forces on Saturday in the port city of Odessa.

“The grain terminal in Odessa is located at a considerable distance from military facilities,” the top diplomat noted, adding that Russia did not create any obstacles for the export of grain.

He also mentioned that, as a result of Russia’s strike, US-supplied Harpoon anti-ship systems located in the city no longer posed a threat to Russian forces.

On Friday, representatives of Russia, Ukraine, the UN, and Turkey signed a deal to unblock exports of grain, food, and fertilizers from Ukrainian ports. The deal also included a memorandum providing for the UN’s involvement in lifting international sanctions on the export of Russian grain and fertilizers to world markets.

One day after the agreement was signed, Kiev claimed that Russia had launched at least four cruise missiles, allegedly targeting grain silos in the port of Odessa. Ukrainian leader Vladimir Zelensky described the strike as “barbarism” and insisted “Russian Kalibr missiles destroyed the very possibility of statements” on the need for dialogue and any agreements with Moscow.

Moscow has denied targeting port infrastructure and insists that the strike was carried out against a docked Ukrainian warship and a warehouse of US-supplied Harpoon anti-ship missiles. Russian Defense Ministry officials also reported that the strike crippled a Ukrainian navy repair facility.