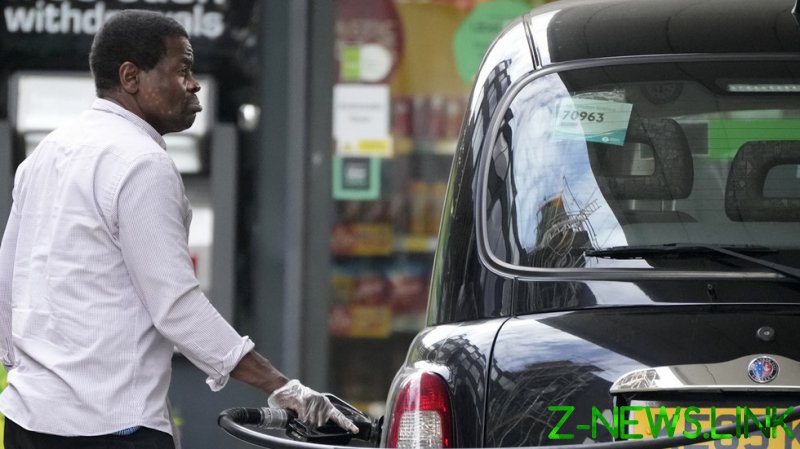 UK Business and Energy Secretary Kwasi Kwarteng ordered the Competition and Markets Authority (CMA) on Saturday to investigate whether fuel retailers have passed on a 5-pence-per-liter price reduction to consumers. Petrol and diesel prices have reached record highs in the UK, partly as a result of the government’s own embargo of Russian oil imports.

The British government reduced the fuel duty by 5 pence (6 US cents) per liter in March in a bid to insulate motorists from soaring petrol and diesel costs. However, after a dip of several pence at the beginning of April, fuel costs resumed soaring. According to figures from the RAC Foundation, the average petrol price has risen from £1.64 per liter at the time the duty was lifted to £1.83 ($2.25) on Friday, and diesel from £1.78 to £1.88 ($2.32) over the same period.

In his letter to the CMA, Kwarteng urged the watchdog group to conduct an “urgent review of the fuel market,” to discover “the extent to which competition has resulted in the fuel duty cut being passed on to consumers.”

“Drivers should be getting a fair deal for fuel across the UK,” he wrote, saying that prices vary from town to town, suggesting that some retailers have pocketed the duty cut for themselves. Retailers, meanwhile, have blamed oil wholesalers, saying that refineries have not passed on the drop in crude prices that followed an initial spike after the launch of Russia’s military operation in Ukraine in February, the Guardian reported.

Aside from suggesting that corporate greed is driving Britain’s fuel costs upwards, Kwarteng blamed the rising prices on increased demand due to the “unlocking after Covid” and the effect of the conflict in Ukraine on worldwide fuel markets. However, he did not mention that in early March the British government chose to end all imports of Russian oil, which had accounted for 8% of the country’s supply. 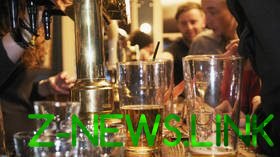 In addition to covering crude oil, the ban extends to refined oil products such as diesel. Prior to the embargo, Britain sourced around a third of its diesel from Russia. Nearly four in ten Britons drive diesel vehicles.

With the cost to fill an average car now above £100 ($124), the public services union Unison warned on Thursday that healthcare workers have been calling in sick because they can’t afford to drive to work.

According to the Office for Budget Responsibility, real household incomes will fall by 2.2% this year, and Britons will experience the largest drop in living standards since records began in 1956.