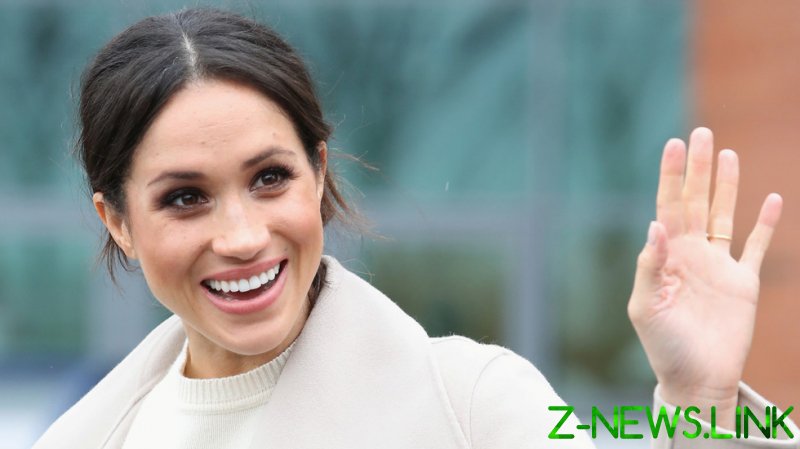 Two GOP senators, Shelly Capito of West Virginia and Susan Collins of Maine, said they received calls from Prince Harry’s wife recently, according to reports in Politico and the New York Times on Wednesday.

And she goes ‘Sen. Capito?’ I said, ‘Yes.’ She said, ‘This is Meghan, the Duchess of Sussex.’ … I couldn’t figure out how she got my number.

Collins also said that she was “happy to talk with [Markle]” and that “much to my surprise, she called me on my private line and she introduced herself as the duchess of Sussex, which is kind of ironic.” However, the senator noted she is “more interested in what the people of Maine are telling me” about the paid leave provision, which is currently opposed by Republicans unanimously.

While Democrats largely support the move in both chambers, Senator Manchin has been a major hold-out, saying he opposes including paid leave in the $1.75 trillion spending bill and would rather introduce it on a bipartisan basis. After first reducing a 12-week paid leave plan to just four weeks, congressional Democrats later removed the measure entirely from the House version of the ‘Build Back Better’ bill, but reintroduced it on Wednesday, as was first announced by House Speaker Nancy Pelosi.

The two Republicans were contacted by Markle after Senator Kirsten Gillibrand, a New York Democrat, provided their numbers to the UK royal, the lawmaker confirmed to Politico, adding that Markle is seeking to join a “working group” to press for a long-term paid leave plan regardless of whether it makes it into the social spending bill.

Politico journalist Marianne Levine also reported that Senator Lisa Murkowski (R-Alaska) was told to expect a call from Markle, though the lawmaker said she had yet to receive one.

The odds Markle would convince the GOP senators to break with their party to back a Democratic initiative are exceedingly slim, though were she successful, support from even a few Republicans could counteract reluctant Dems, namely Manchin, in the Senate.