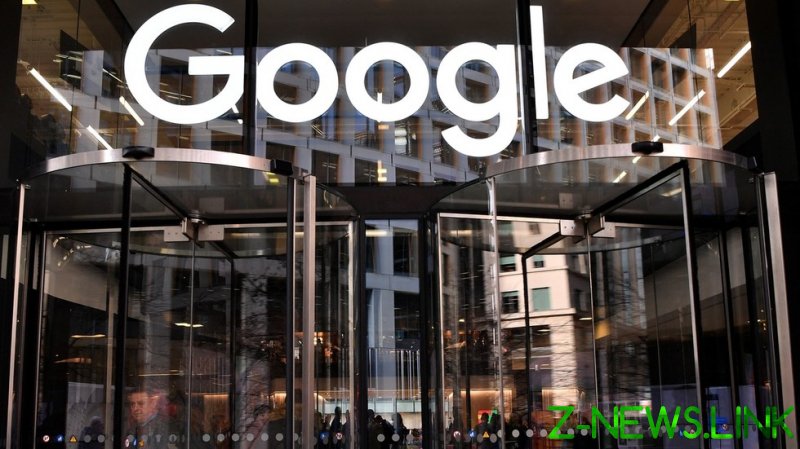 According to Telegram channel Mash, which obtained a video of the interaction, the bailiffs arrived at the office and were met by the receptionist, who was the only one there. She then called a lawyer, who told the officials that the building was the office of OOO Google – a Russian entity – rather than Google LLC, which is based in California.

The lawyer told the bailiffs to go to the US office to collect the fines.

“Regarding the documents, if it relates to OOO Google, which is registered in the Russian Federation, we as lawyers can accept them by proxy,” he explained. “If it concerns Google LLC, that company is in the US.”

OOO is the local equivalent of an LLC, a limited liability company.

The Russian courts have repeatedly fined Google large sums at the request of digital watchdog Roskomnadzor, based on accusations that the US tech giant has refused to remove banned information.

It has also been told to pay money for refusing to store Russian users’ data in the country, a legal requirement.

Google has, however, paid some of the money demanded by the authorities. Last month, Roskomnadzor revealed that the American company had coughed up 3.5 million rubles so far – about 10% of the amount owed to the Russian taxpayer.