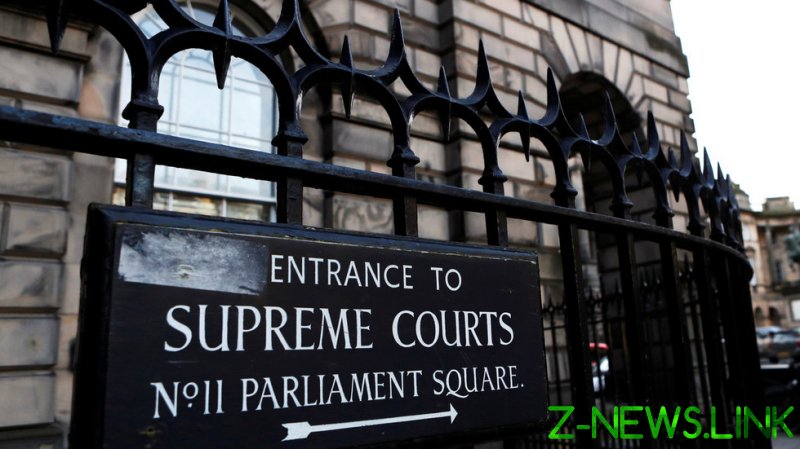 On Wednesday, a bench of Supreme Court judges blocked a move to sue Google in one of the most highly anticipated cases in modern legal history. Richard Lloyd, the former executive director of consumer-choice publication Which? Magazine, launched his class-action over allegations that the tech giant had unlawfully harvested web-browsing data from iPhone users between 2011 and 2012.

In a lengthy court document, the judges contended that the case was a “flawed endeavour,” noting that Lloyd’s claim attempted to gain compensation for each member of the represented class due damages related to a violation of privacy without having to show how each member’s privacy was violated.

Google had also dismissed the claim, noting that the events took place over a decade ago and were dealt with at the time. “People want to know that they are safe and secure online, which is why for years we’ve focused on building products and infrastructure that respect and protect people’s privacy,” a Google spokesperson said.

A decade ago, Google was accused of having placed advertising-tracking cookies on Safari web browsers, despite assuring users they would be automatically opted out of data-harvesting. At the time, it claimed it had not intended for its tech to bypass the default security settings on the Safari browser, describing the infringement as accidental. That information, it was alleged, allowed Google to deduce users’ age, gender, interests, habits, political views and financial position and thereby categorise and target advertising to them accordingly.