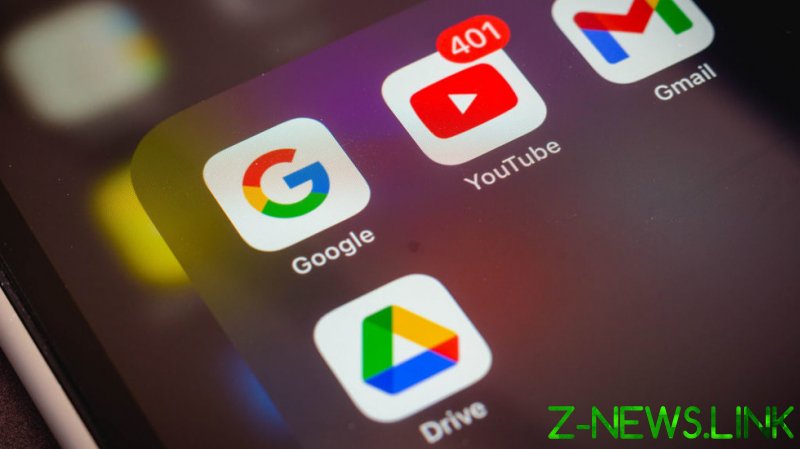 The servers in question are used to speed up the loading of Google pages, including YouTube content, and reduce the amount of cross-border traffic by temporarily storing uploaded data, thus slashing the cost of network infrastructure.

A representative of Orenburg-based provider Radiosvyaz confirmed to RBC that these servers were turned off on May 19, and a notification was received a few days later. The source did not clarify the reasons for the shutdown, but suggested that Google might have considered the operator too small. 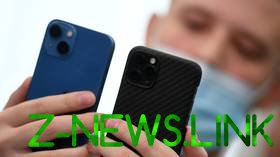 The same notification, according to another source, was received by the MFTI Telecom provider. The source linked the shutdown of the servers to the fact that the provider was added to the US blacklist of Russian companies as part of sanctions.

The publication noted that it did not receive confirmation of the shutdown from Google.

Representatives of Rostelecom, Russia’s largest internet provider, as well as MTS and Megafon, told RBC that Google servers continue to work as usual.

Earlier this month, the Russian subsidiary of Google, Google LLC, started bankruptcy proceedings. According to a representative of the company, it is no longer able to ensure the work of the Russian office due to the arrest of the company’s bank account following a legal dispute with the NTV Television Company. A Google representative later announced, however, that the company will continue to provide Russian users with its free services, such as the search engine, YouTube, Gmail, Google Maps, Google Play, and others, despite the bankruptcy of the Russian subsidiary.