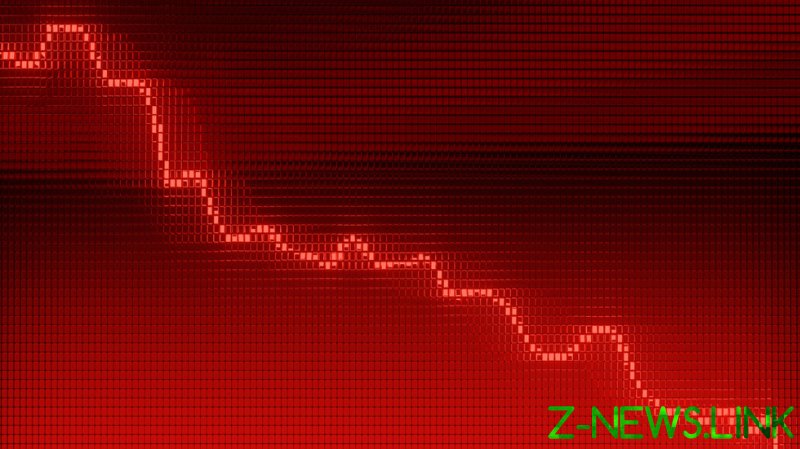 The site Downdetector began showing a spike in reports of outages starting at 12:40pm Eastern time on Tuesday, affecting Google, Facebook, Instagram, Snapchat, Discord, Spotify, and TikTok, as well as e-commerce sites Target, Etsy, Shopify, and Home Depot, among others.

Google’s Status Dashboard reported an unspecified “issue” with the Cloud service starting at 10:10 Pacific, which was causing users to encounter errors when accessing websites.

“We believe the issue with Cloud Networking is partially resolved,” the company said by 10:17 PST, but it added that “Customers will be unable to apply changes to their load balancers until the issue is fully resolved,” and they did not have an estimate as to when that might be.