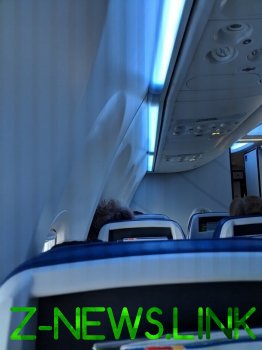 As it turned out, the camera Google Pixel 2, primary competitive advantage of this smartphone is very afraid of led lighting and begins to “porosity”, which is well seen in the attached picture. The problem affected all Google Pixel 2, therefore, it is the software part, but Google is in no hurry to release a suitable update. From all this we see that the second generation of Pixels was created in a terrible hurry, because the number of “errors” present in both models in this series, in the amount of have long outweighed even exploding the battery in Samsung Note 7 of the sample 2016.

Google doesn’t give official comments, but reviews about the poor performance of the camera in Pixel 2 becomes more and more. In addition, the owners of the device until the pile began to complain of not very high quality audio in videos recorded with a second Pixel. Need I remind you that this smartphone is significantly more expensive than their higher quality competitors?