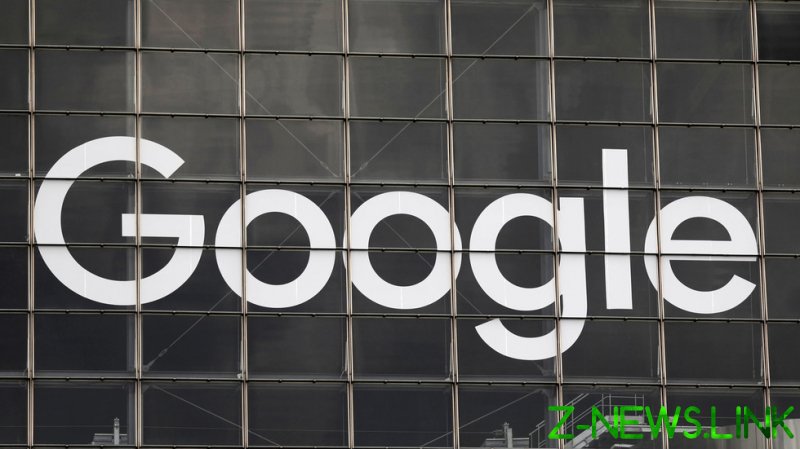 Google’s own statement on the matter was left somewhat vague, confirming Mitchell was let go over “multiple violations of our code of conduct,” while adding that she ran afoul of “security policies” by downloading “confidential business-sensitive documents and private data of other employees.”

The move comes after the AI team’s co-head, Timnit Gebru, was fired in December during a dispute over a research paper she authored critical of large-scale AI language models, which are used in many Google products. The company demanded she remove her name from the work and fired her when she refused. At the time, Gebru said she had offered a number of conditions on which she would take her name off the research paper, but was forced out regardless.

Both Mitchell and Gebru have also taken Google to task for an alleged lack of diversity among its staff, with Gebru writing in an internal email just before her firing that “your life gets worse when you start advocating for underrepresented people” at the company, and that she’d been “constantly dehumanized” by superiors.

Mitchell was highly critical of Gebru’s ouster, penning a lengthy message to the company last month voicing concerns about its “relation to sexism and discrimination,” also noting she had been “cut off” from Google’s internal messaging system. According to a source cited by Axios, the lock-out came after she scoured company correspondence for evidence of Gebru’s claims of harassment and discrimination, consistent with Google’s statement on Friday about her unauthorized access to “confidential” documents.

Gebru’s termination kicked up a storm of controversy among Google employees well beyond Mitchell, prompting an open letter signed by no less than 2,695 Googlers and some 4,300 “academic, industry and civil society supporters” demanding the company explain its decision to fire the researcher.

“The termination is an act of retaliation against Dr. Gebru, and it heralds danger for people working for ethical and just AI – especially Black people and People of Color – across Google,” the letter said.

One member of the Google AI ethics team, Alex Hanna, accused the company of a “smear campaign” against both Gebru and Mitchell upon news of the latter’s firing, adding “Google is a breeding ground to abusers, opportunity hoarders and people only concerned with ego and prestige.”

Gebru herself also weighed in on Mitchell’s termination in a scathing tweet.

“Meg Mitchell, lead of the Ethical AI team has been fired. She got an email to her personal email. After locking her out for 5 weeks,” she said.

In an internal memo obtained by Axios on Friday, the head of Google’s broader AI department, Jeff Dean, apologized for the company’s actions, saying “I heard and acknowledge what Dr. Gebru’s exit signified to female technologists, to those in the Black community and other underrepresented groups who are pursuing careers in tech, and to many who care deeply about Google’s responsible use of AI.”

The company also reportedly told employees the same day that an investigation into Mitchell had concluded, declining to share its findings or state she would be fired, but vowing several policy changes related to its research projects, diversity and its approach to “employee retention.” That will include basing the pay for top executives on reaching goals linked to “diversity and inclusion.”