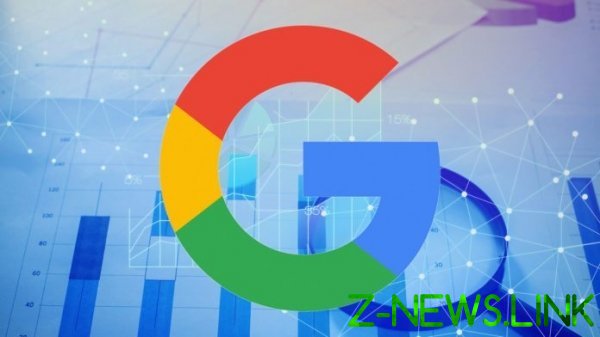 Worked on the project over 3 years.

The Google project to create cold fusion, on which scientists have worked for more than three years, did not justify the time spent and money.

For almost 100 years, cold fusion is considered only pseudo-scientific. Scientists who wanted to do this synthesis was even awarded the IG Nobel prize, and currently there is no evidence that this is even possible.

However, researchers around the world from time to time trying to catch the Bluebird of cold fusion by the tail. In two words, cold fusion is to conduct a nuclear reaction — the Union of atomic nuclei to obtain huge amounts of energy without significant heating of the substance.

The catch is that the combining of atomic nuclei prevents the so-called Coulomb barrier — the strength of the electrostatic repulsion of the nuclei. To overcome this barrier, a substance must be heated to a temperature of millions of degrees Kelvin, which is quite energy-consuming procedure.

The discovery of cold fusion would be a real breakthrough for humanity, because, in this case, the scientists were able to create much more cheap and safe sources of energy. A key chemical element, around which were built experiments to create cold fusion, was the hydrogen.

In 2015, Google has launched a project worth $10 million, the aim of which was the creation of cold fusion and, in fact, receive a huge amount of energy at room temperature.

About 30 scientists hired by Google, was to complement the experiment, the chemists Stanley Pons and Martin Fleishmann, who in 1989 declared that managed to achieve cold fusion by two palladium plates in water filled with deuterium — a heavy isotope of hydrogen. Later, other scientists found errors in the experiment and the evidence of this phenomenon was recognized as a dummy.

In their research, the Google team also used the palladium, hydrogen, and various metal powders, but none of the plants failed to achieve such a state of matter, which is necessary for nuclear fusion and excess heat.

Despite the failed experiment, over a three-year project by Google scientists have created valuable materials and tools that work in extreme conditions, and also received the data needed for research in other fields of energy.

Scientists say that the experiments that “go beyond the limits of the possible” is also required from time to time, since such research by definition can’t bring a negative result.

“Methods of loading palladium, which was developed by the group, can also help researchers to improve the capacity of hydrogen storage in materials that are studied for use in batteries and fuel cells,” says electrochimic the University of Nottingham George Chen.

Sony has patented a unique VR-gloves

Another thing — is the result of the experiment spent on funds, and want if Google or other large investors in the future to allocate money for such studies.