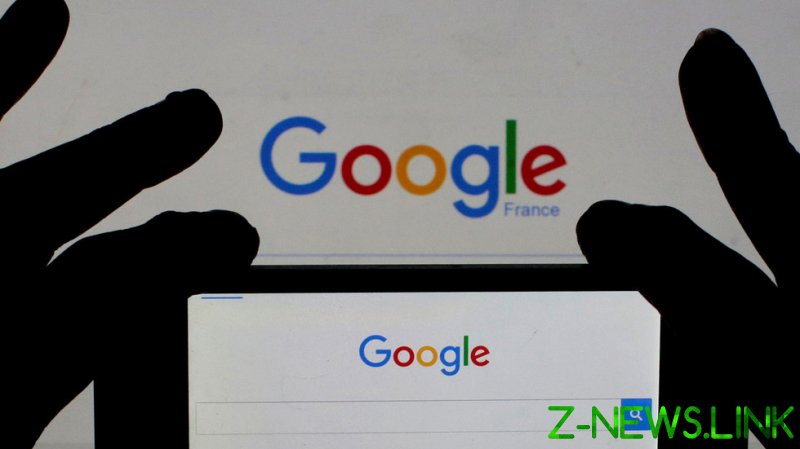 The federal court sided with the Australian Competition and Consumer Commission (ACCC), which sued Google in October 2019, alleging that the tech giant misled consumers about personal location data collected through Android devices between January 2017 and December 2018.

According to the complaint, Google allowed users to turn off location data, but secretly kept tracking their movements unless a different setting on the phone was also switched off.

In his judgment, Justice Thomas Thawley said that the practice was “misleading or deceptive” for members of the general public.

However, the court dismissed separate allegations made by the ACCC related to statements Google made about the methods by which consumers could prevent the company from collecting and using their location data.

In a statement, the ACCC hailed the ruling as a “world-first enforcement action” and said it would pursue “pecuniary penalties, publications orders, and compliance orders” against Google, to be determined at a later date.

ACCC chairman Rod Sims praised the decision, describing it as an “important victory” for consumers that sends a “strong message” to Google and other Big Tech firms that they can’t mislead their users without facing consequences.

Sims, quoted by ABC, said that the watchdog would seek to impose fines amounting to “many millions.”

Google is reviewing the case and is considering an appeal, a company spokesperson said, noting that the court threw out some of the ACCC’s allegations against the tech giant.

The company claimed it provides “robust controls for location data” and is always looking to improve features to help users manage their personal information.

The ruling comes after Google found itself in a months-long dispute with Canberra over legislation that forced the company, as well as Facebook, to compensate local news outlets for content on their platforms. Google eventually agreed to pay some publishers to use their material.