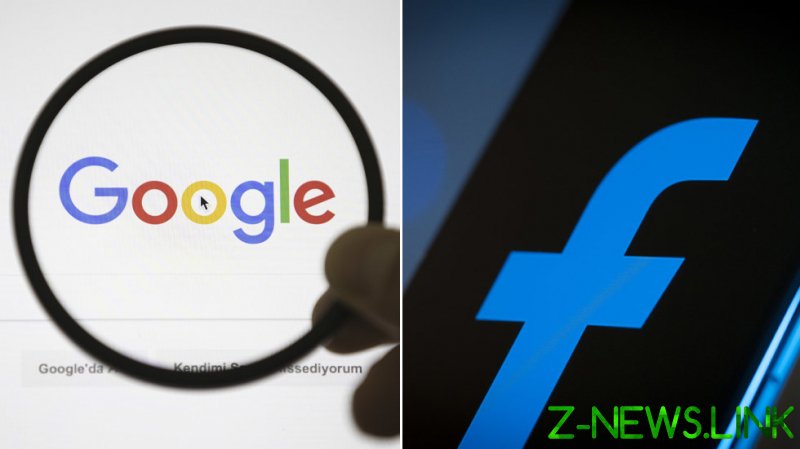 Australia’s News Media Bargaining Code, which first emerged in 2019, became the focus of a rather loud public feud between Canberra and the two digital advertising behemoths in recent weeks. The new regulations would significantly change how the Australian media and companies like Google and Facebook, which use news content in their products, interact. It could also set an example for other nations unhappy with the excessive influence of American Big Tech.

“This legislation is important, and it is our intention to pass it through parliament,” Australian Treasurer Josh Frydenberg told national public broadcaster ABC on Monday. He said the tech giants and Australian media companies were “very close to some significant commercial deals, and in doing so it will transform the domestic media landscape.”

The proposed law would force digital content distributors to pay for the news that appears on their platforms and adhere to certain transparency rules about algorithms that handle third-party news content. The goal is to support journalists who have seen advertising revenues stifled as global news consumption moved to online platforms dominated by the US-based duopoly.

Google and Facebook objected to the change, arguing that the Australian lawmakers failed to acknowledge how news writers have benefited from being platformed by them. The tech companies also complained that the regulations would give Australian news organizations an unfair advantage over other content creators by giving them insight into how Google and Facebook operate.

Both said they would have to restrict what Australian users can do on their platforms if the law is enacted in its current form. Google went as far as to threaten to make its search engine unavailable in Australia.

Microsoft offered to step in and provide its services as a replacement, prompting an angry rebuke from Google Senior Vice President Kent Walker, who on Thursday accused the competitor of making “debunked” claims in their attack.

The public threats and increased lobbying so far seem to have failed to stop the new bargaining code. The Australian government indicated that the legislation should progress in parliament this week with support from the opposition.

It was not immediately clear if the latest negotiations with Google and Facebook executives, which Frydenberg described in the interview, would affect the ultimate arrangement. Amid the stand-off, Google has been pushing forward with its product called News Showcase, which was launched in Australia two weeks ago.

On Monday, Seven West Media, owner of broadcaster 7NEWS and the West Australian newspaper, announced it was signing up for Google’s news distribution service. News Showcase already features content from several smaller Australian outlets like the Canberra Times, Crikey and the Conversation. Seven West Media chairman Kerry Stokes called the deal groundbreaking and praised the Australian government for midwifing it.

“[The government’s] outstanding leadership on the implementation of the proposed news media bargaining code has resulted in us being able to conclude negotiations that result in fair payment and ensure our digital future,” Stokes said.