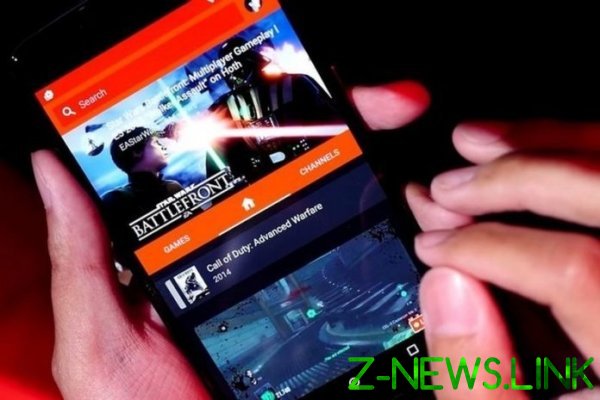 YouTube Gaming is officially closed may 30 – all videos will be deleted.

Google today announced that may 30 will be closed, another service company. At this time, the cemetery project will add to the gaming application from YouTube Gaming. Programs for Android and iOS have been removed, and tomorrow access to the service will be terminated permanently. Initially, the company planned to close the project on March 30, but for some unknown reason extended his life for 2 months.

The YouTube app Gaming will disappear on may 30. You can find all your favorite video games in the main YouTube app.

However the complete closure, in the conventional sense, it is not. It is rather the merging of YouTube Gaming with the core platform YouTube. After may 30, all YouTube Gaming visitors will be redirected to a new channel for games youtube.com/gaming. But migrating to a new platform not be painless, because all YouTube Gaming videos will disappear after 30 may because Google said that the possibility of migration of content between platforms.

The decision to merge the two platforms, according to Google, will help the company to arrange a more convenient platform for the gaming community on YouTube without the need for a separate app. This is probably made to compete with popular streaming service Twitch.

YouTube Gaming was launched in 2015. Google promoted it as a way to improve the experience of live broadcasts and to avoid unnecessary content for the game lovers, in addition to the fact that he has become a testing ground for features such as “membership in the channels” and a “dark mode”. But, according to the company, the majority of users still watched gameplay videos from the main application, and many do not even understand what it is designed for YouTube Gaming. His best functions later came to the platform, where they saw a lot more people.