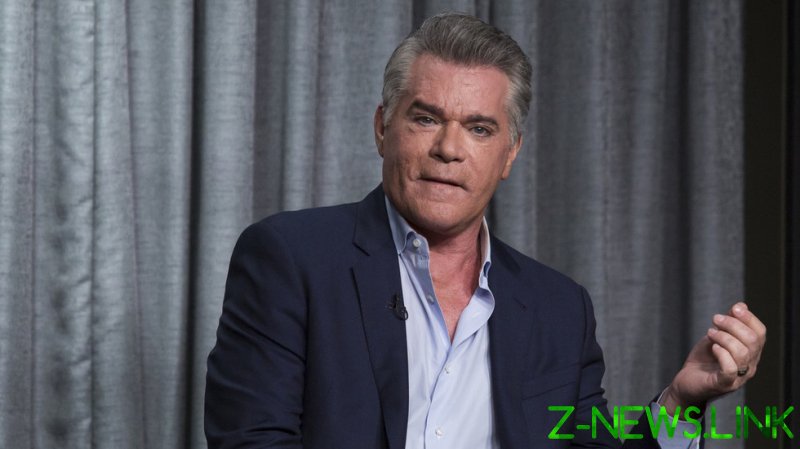 Actor Ray Liotta, best known for playing a mobster in ‘Goodfellas’ and a baseball legend in ‘Field of Dreams’, as well as for voicing the lead charachter in ‘Grand Theft Auto: Vice City’ passed away on Thursday at the age of 67. The actor was filming in the Dominican Republic and died in his sleep, according to multiple reports.

Liotta’s first major Hollywood role was as Shoeless Joe Jackson in the ‘Field of Dreams’ (1989), but his big break was playing the mobster Henry Hill in Martin Scorcese’s ‘Goodfellas’ (1990), opposite Joe Pesci and Robert De Niro.

“If you got one movie that people remember, that’s great. If you got two, that’s fantastic,” he told the Guardian in a 2021 interview.

He went on to become a Hollywood character actor, play multiple roles on stage and television, as well as provide voice-overs for animated features and video games such as the Rockstar Games’ 2002 hit ‘Grand Theft Auto: Vice City’.

Liotta’s most recent major role was in ‘The Many Saints of Newark’ (2021), a prequel to the HBO hit series ‘The Sopranos’, where he turned down a role earlier, because at the time he “didn’t want to do another mafia thing.”

Born in New Jersey, he was abandoned as a baby and raised by a Scottish-Italian family. He is survived by fiancee Jacy Nittolo and daughter Karsen, from his previous marriage to actress and producer Michelle Grace.