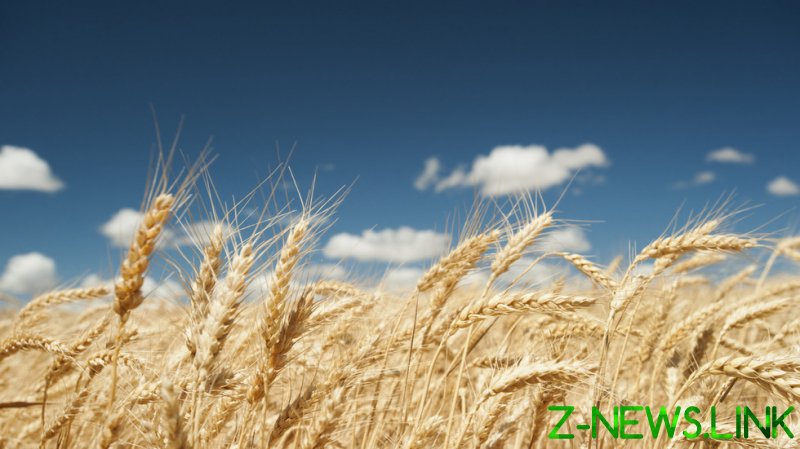 Wheat prices surged to a new record high on Monday after India decided to prohibit exports of the commodity as a heatwave hit production. The price climbed to €435 ($453) per ton as the European market opened.

New Delhi said this weekend it was curbing exports as the country, the world’s second-largest wheat producer, saw its hottest March on record. The authorities have expressed worries about the food security of the nation’s own 1.4 billion people amid lower production and sharply higher global prices.

Export deals agreed before the directive issued on May 13 could still be honored but future shipments will need government approval, New Delhi said.

The export ban drew sharp criticism from the Group of Seven industrialized nations, which said that such measures “would worsen the crisis” of rising food prices.

India, which possesses major buffer stocks, previously said it was ready to help compensate for some of the supply shortages caused by the Russia-Ukraine conflict. The two countries are major suppliers to the international market, accounting for around 30% of global wheat exports. The situation has raised fears that the world could be on the brink of a major food crisis.