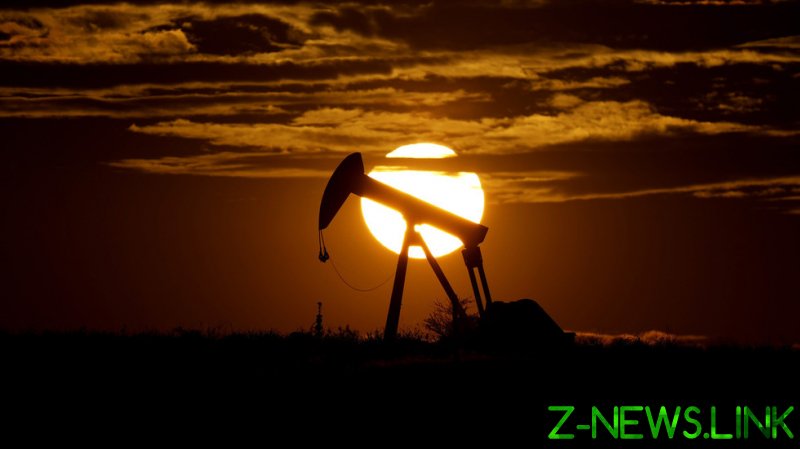 “Energy and oil demand have picked up significantly in 2021 after the massive drop in 2020,” OPEC Secretary General Mohammad Barkindo said, adding that “Continued expansion is forecast for the longer term.”

The oil cartel lowered its estimates for longer-term oil demand, saying it was expected to reach 106.6 million bpd by 2030 – down 600,000 bpd from last year’s figure and 11 million bpd lower than OPEC’s prediction in 2007 of what 2030 demand would look like.

“Tele/homeworking is becoming a norm for many companies as a result of the pandemic … Long-term oil demand growth will be limited by the growing penetration of electric vehicles,” OPEC said, noting that global crude demand is expected to plateau after 2035.

This year’s 2045 oil demand forecast was cut to 108.2 million bpd – down 900,000 bpd from last year. Nevertheless, Barkindo said, “Oil is still expected to retain its number-one position in the energy mix.”