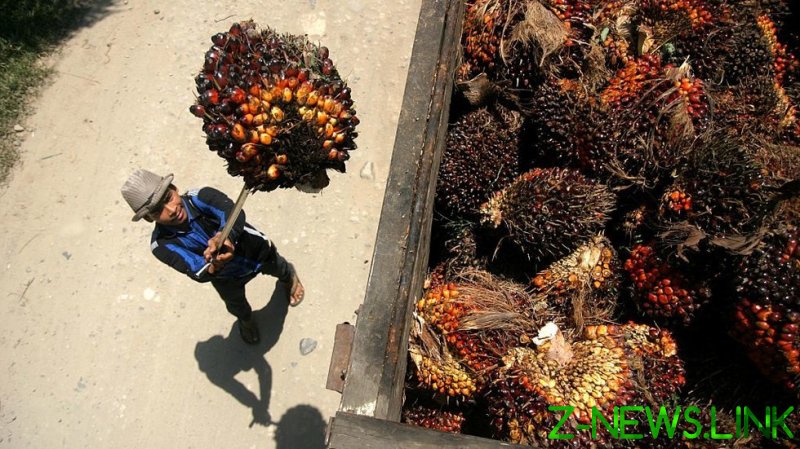 Indonesia’s ban on exports of palm oil, the world’s most consumed edible oil, is set to severely exacerbate the already-squeezed supply of cooking oil across the globe.

Developing nations are expected to take the biggest blow.
The world’s biggest producer of palm oil will effectively ban exports of the good starting April 28, according to Indonesian President Joko Widodo. The halting of shipments of the cooking oil and its raw material is expected to help tame soaring domestic prices.

“I will monitor and evaluate the implementation of this policy so availability of cooking oil in the domestic market becomes abundant and affordable,” Widodo said.

Indonesia accounts for more than a third of global vegetable-oil exports, with China and India among its top buyers. 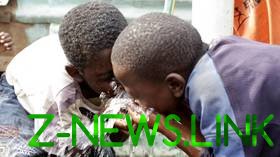 The country’s supply of edible oil to the world is “impossible to replace,” according to Carlos Mera, the head of agricultural commodity markets research at Rabobank, as quoted by Bloomberg.

The ban comes amid a raft of crop protectionism measures around the world as dry weather has crimped the size of soybean harvests in South America, the world’s largest producer, while drought in Canada has shrunk production of canola, leaving little available supply.

Moreover, Russia’s military operation in Ukraine has shaken the trade of sunflower oil. Ukraine and Russia are the world’s two biggest producers of sunflowers, with respective output of around 11 and 10.6 million tons annually. The Black Sea accounts for 76% of global sunflower oil exports, but commercial shipping has been severely affected since hostilities in the region began.

In September, the price index for vegetable oil saw a year-on-year rise of about 60%, led by a higher cost of palm oil due to concerns over Covid-related labor shortages in Malaysia.

The latest news sent US soybean oil futures soaring to record highs. In Britain, some supermarkets are reportedly limiting purchases of cooking oils such as sunflower, olive and rapeseed.