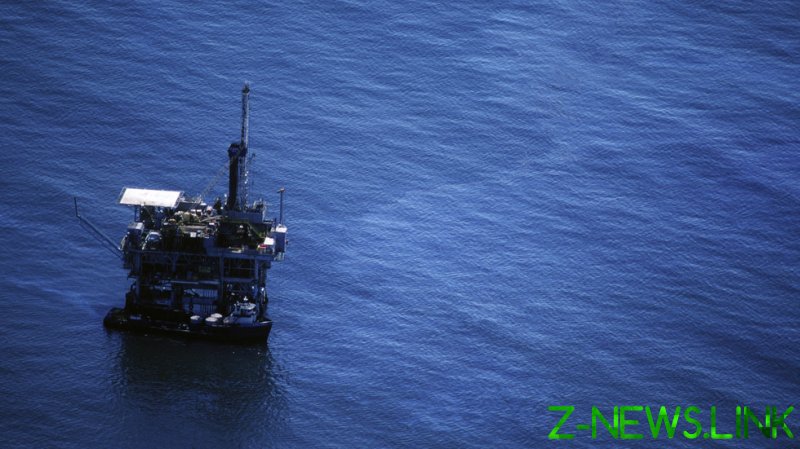 “The positive momentum continues in the oil complex, with investors unabashedly predisposed to a bullish view,” chief global markets strategist at Axi Stephen Innes said in a note seen by Reuters. “Several significant oil price revisions were announced overnight and may have contributed to the rally of over three percent.”

Shale oil producers in the southern United States will reportedly restart the output of over two million barrels per day (bpd) in two weeks at the earliest. The rigs in the US were forced to close following abnormal cold weather in Texas and the Plains states.

According to the latest outlook by Morgan Stanley, prices for Brent crude will reach $70 per barrel in the third quarter on “signs of a much improved market.”

At the same time, Goldman Sachs Commodities Research raised its expectations for Brent crude by $10 for the second and third quarters of the current year. The bank says that prices will climb to $70 per barrel in the second quarter from the $60 it previously predicted, and $75 in the third quarter from $65 earlier. The experts cite lower expected inventories, higher marginal costs to restart upstream activity, and speculative inflows. 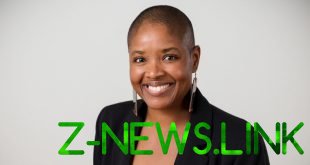 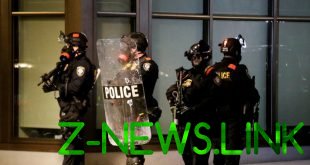