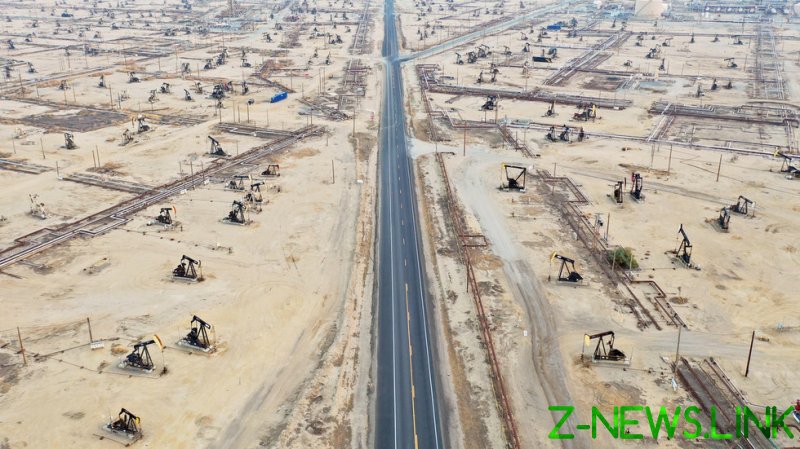 As of the end of November, total global discovered volumes this year are calculated at 4.7 billion barrels of oil equivalent (boe) and, with no major finds announced so far this month, the industry is on course for its worst discoveries toll since 1946. This would also represent a considerable drop from the 12.5 billion boe unearthed in 2020.

Liquids continue to dominate the hydrocarbon mix, making up 66% of total finds. Seven new discoveries were announced in November 2021, unearthing around 219 million boe of new volumes. The monthly average of discovered volumes this year now stands at 424 million boe. A reduction in cumulative volume highlights the absence of large individual finds, as has been the case in previous years.

“Although some of the highly ranked prospects are scheduled to be drilled before the end of the year, even a substantial discovery may not be able to contribute towards 2021 discovered volumes as these wells may not be completed in this calendar year. Therefore, the cumulative discovered volume for 2021 is on course to be its lowest in decades,” says Palzor Shenga, vice president of upstream research at Rystad Energy.

The largest discovery in November 2021 was Russian group Lukoil’s Yoti West off the coast of Mexico, which is estimated to hold around 75 million boe of recoverable resources. The discovery strengthens Lukoil’s cumulative discovered volumes in the North American nation. However, these volumes are still insufficient for commercial development and would require further discoveries of a comparable scale before a development concept could be drawn up. These discoveries do, however, give hope to Mexico that the country can halt or slow down its production decline. Several wells are scheduled to be drilled in blocks offered in various bid rounds, many by leading international oil companies.

Norway continues to unearth small-to-medium finds, providing an opportunity to materialize these discoveries with available infrastructure.