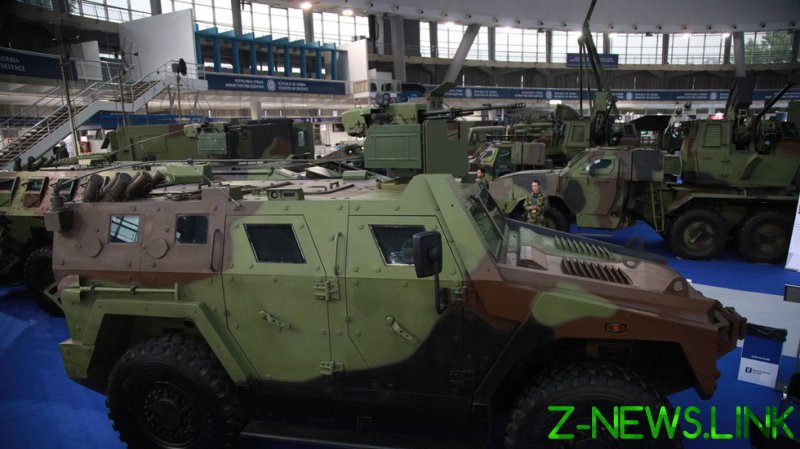 The military spending of all nations combined set a new record in 2021, exceeding the $2 trillion mark for the first time ever, the Stockholm International Peace Research Institute (SIPRI) revealed in a report published on Monday.

Governments spent a total of $2.113 trillion on weapons last year. The top spenders were the US, China, India, the UK, and Russia, accounting for 62% of the total sum.

According to the researchers, 2021 was the seventh consecutive year in which global military expenditures had grown, despite the strains placed on economies by the Covid-19 pandemic.

While US defense spending slid by 1.4% compared to 2020, Washington remained the absolute global leader, having lavished some $801 billion last year. The SIPRI report also points out that US funding for military research and development – while having dropped by 1.2% last year – still rose by 24% between 2012 and 2021. That suggests that the US is “focusing more on next-generation technologies,” according to Alexandra Marksteiner, a researcher with the SIPRI’s Military Expenditure and Arms Production Programme. “The US Government has repeatedly stressed the need to preserve the US military’s technological edge over strategic competitors,” she said in a statement. 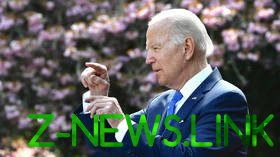 With an estimated $293 billion spent on weapons, China holds second place on the SIPRI’s list. According to the Sweden-based institute, Beijing’s military spending has increased for 27 years in a row, with a 4.7% rise in 2021.

India comes in third with $76.6 billion spent last year, up 0.9% from 2020. The report notes that New Delhi has been working to decrease its dependence on imported arms of late, with 64% of its military outlays having gone to local arms manufacturers.

According to SIPRI estimates, Russia’s military outlays rose by 2.9% to reach $65.9 billion in 2021. Moscow thus spent 4.1% of its GDP on defense. The country’s military spending has grown for three consecutive years, according to the report. Lucie Béraud-Sudreau, director of the SIPRI’s Military Expenditure and Arms Production Programme, noted that “high oil and gas revenues helped Russia to boost its military spending in 2021.” She added that “Russian military expenditure had been in decline between 2016 and 2019 as a result of low energy prices combined with sanctions.”

In Europe, eight more NATO member states brought their defense spending in line with the alliance’s target of at least 2% of their respective GDPs last year. Germany, while not being among those nations meeting the target, nevertheless ranked as the third largest defense spender in Central and Western Europe, having disbursed $56.0 billion on its military, or 1.3% of its GDP.