Global investment in real estate has beaten the record in 2007 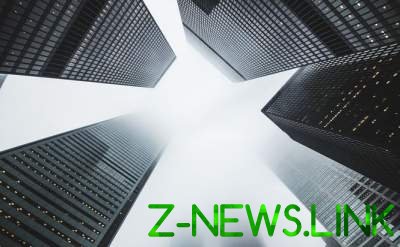 The second quarter for global investment in real estate has been an increase to $173 billion.

The volume of investment transactions for the global real estate market rose to $341 billion in the first half of 2018.

This is confirmed by calculations of experts JLL.

The figure for the half-year increased by 13% and reached its highest level since 2007, according to the study.

Analysts say that the second quarter global investment market in real estate has been an increase to $173 billion, up 2% over the same period last year.

See also:  Muzhenko said on arms of the Russian Federation in the Donbass

In particular, the regions of North and South America increased its semi-annual increased by 9% to $132 billion European markets showed over half of the growth in the volume of transactions rose 9% to $128 billion.

In the Asia-Pacific an absolute record in the first six months of $81 billion, an increase of 29%.

From the point of view of real estate market segments, the highest growth of demand for warehouse and industrial objects.

The study notes that the global real estate market continues to show positive momentum and attract investors. The company’s analysts expect the global volume of investment transactions in 2018 last year: according to preliminary estimates, will amount to about $715 billion.