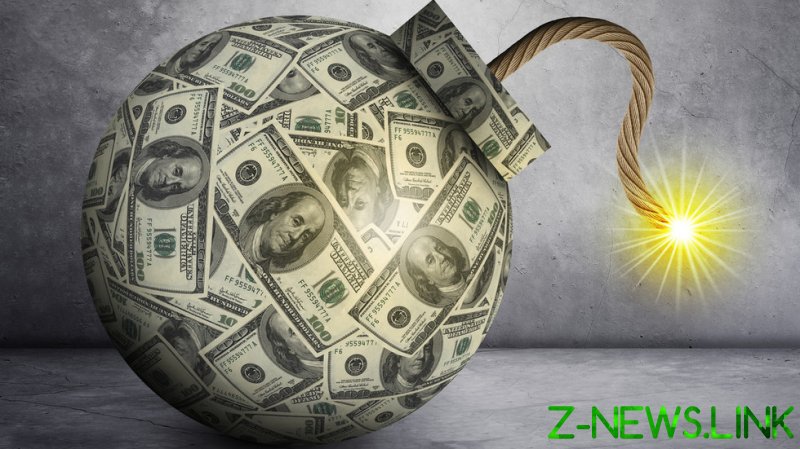 A new report by British asset manager Janus Henderson said that global sovereign debt is expected to surge by 9.5% this year to a record $71.6 trillion. The increase in debt will primarily be driven by the United States, Japan and China.

According to the research published on Wednesday, governments across the world have ramped up borrowing since the Covid-19 pandemic as they try to shield their economies from the fallout.

China’s debt rose the fastest and by the most in cash terms, up a fifth or by $650 billion last year, Janus data shows. Among the large, developed economies, Germany saw the biggest increase in percentage terms, with its debt skyrocketing by 15%, almost twice the average global pace. 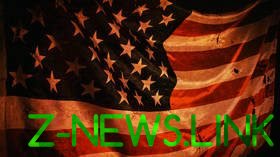 The research reveals that global government debt has tripled in the past two decades but a mitigating factor was low debt servicing costs. However, these costs are now set to rise sharply, climbing around 14.5% in 2022 on a constant-currency basis to $1.16 trillion.

“The biggest impact is set to be felt in the UK thanks to rising interest rates, the impact of higher inflation on the large amount of UK index-linked debt, and the cost of unwinding the quantitative easing (QE) program,” the report said.

Bethany Payne, portfolio manager for global bonds at Janus Henderson, noted: “The pandemic has had a huge impact on government borrowing – and the after-effects are set to continue for some time yet.” She added that “the tragedy unfolding in Ukraine is also likely to pressure Western governments to borrow more to fund increased defense spending.”

Janus Henderson pointed out that rising government borrowing levels across the world offer opportunities for investors in short-dated bonds that look attractive at present relative to riskier long-term ones.