Home / WORLD / Global debt will be nearly three times bigger than global GDP by year-end, but there is no reason to panic – S&P

Global debt will be nearly three times bigger than global GDP by year-end, but there is no reason to panic – S&P 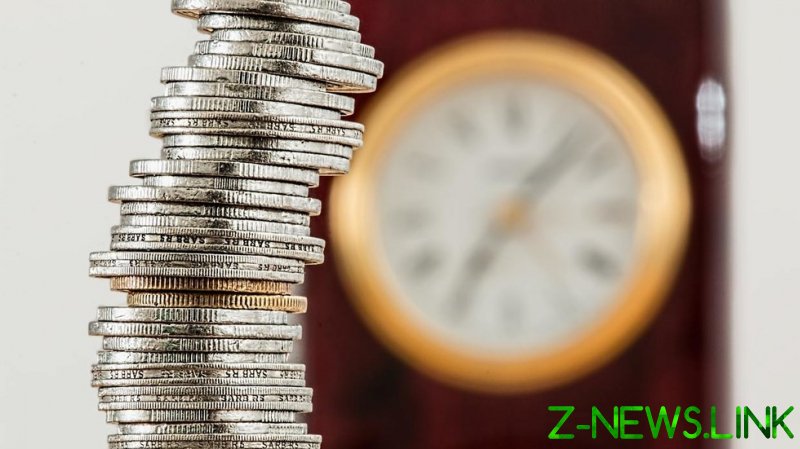 Global debt rose to a record high of nearly $300 trillion in the second quarter of this year, data from the Institute of International Finance (IIF) shows. Total debt, including government, household, corporate and bank debt, soared $4.8 trillion to $296 trillion at the end of June, $36 trillion above its pre-pandemic levels.

According to S&P’s managing director and lead analytical manager, Vera Chaplin, this “debt buildup was necessary given the policy response during the pandemic,” as cited by Bloomberg.

Speaking at the Asia Briefing Live forum co-hosted by Bloomberg and Asia Society Australia on Thursday, Chaplin predicted that more defaults may be in store, triggered by higher leverage and weakened credit metrics amid the ongoing economic recovery. As for the latter, Chaplin noted that the recovery won’t be complete until vaccines become widespread enough to give people the freedom and comfort to move about and travel. The analyst also stated that the debt appears to be manageable due to the current low interest rates, which will help service the pile-up.

This year’s rise in debt levels took the greatest toll on emerging markets, with total debt rising $3.5 trillion in the second quarter to reach nearly $92 trillion. However, IIF experts say that of the 61 countries it monitors, 51 recorded a decline in debt-to-GDP levels for the first time since the start of the pandemic, mostly caused by the strong rebound in economic activity.

While the rebound is not yet strong enough to push the debt ratio back below pre-pandemic levels, experts see this change as a positive sign. Meanwhile, total sustainable debt issuance has so far capped $800 billion year to date, projected to grow further to $1.2 trillion by year’s end.