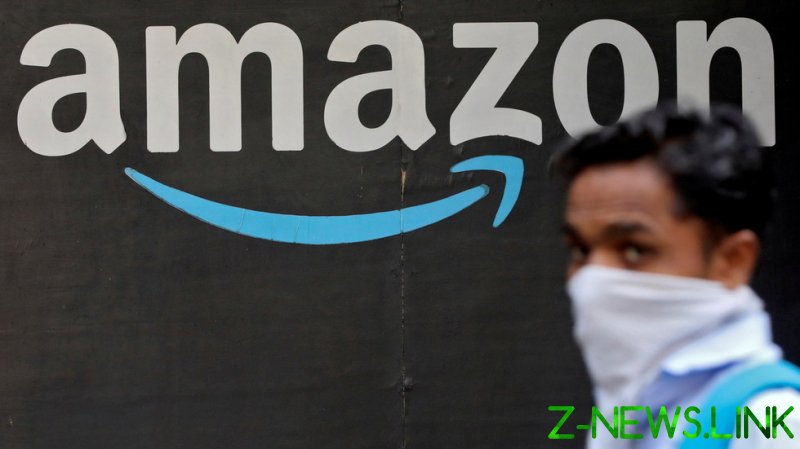 The probe launched by the Competition Commission of India (CCI) in January 2021 was initiated following a complaint alleging that the companies promoted select sellers on their platforms and that deep discounts stifled competition. Both Amazon and Flipkart have denied any wrongdoing.

Two people familiar with the issue told Reuters that India’s watchdog was planning to intensify scrutiny in the case as the nation steps up measures against anti-competitive behavior by Big Tech giants.

The probe was stalled for more than a year by legal challenges from the two companies. Last week, a court allowed the regulator to resume the audit, having dismissed arguments that the CCI lacked evidence.

The watchdog is reportedly planning to demand information from the firms related to the allegations “as quickly as possible.”

“Cases involving digital firms are getting priority at CCI as they can have significant impact on the economy and Indian startups,” unnamed sources told the agency.

“The CCI’s plan to move faster on such cases is in line with other antitrust regulators globally that are investigating digital markets like e-commerce and online search, which are dynamic and evolving fast,” an Indian antitrust lawyer who represents tech companies said.

The investigation into Amazon and Flipkart is being resumed at a time when the companies are trying to refute accusations from offline retailers that their complex business structures allow them to circumvent foreign investment rules for e-commerce. 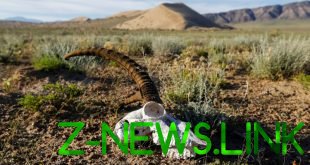 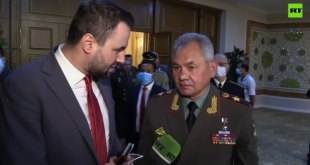 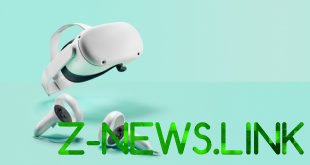