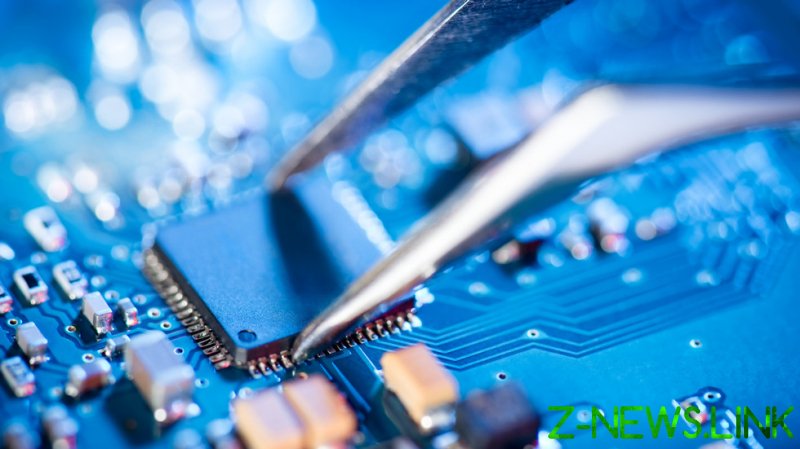 Russian government restrictions on exports of gasses used in semiconductor production may exacerbate the shortage of chips in the global market and further increase prices, the Global Times reported this week, citing sources.

Xiang Ligang, director-general of the Beijing-based Information Consumption Alliance, told the outlet that the restrictions could affect China’s domestic semiconductor manufacturing. The country is the world’s largest chip consumer and is highly dependent on imported chips.

According to Xiang, China imported around $300 billion worth of chips in 2021, used for the production of cars, smartphones, computers, televisions, and other devices. He said that sectors which are highly reliant on imported chips may be affected more significantly, whereas the impact will be less noticeable on industries using chips that can be produced by Chinese companies such as SMIC. 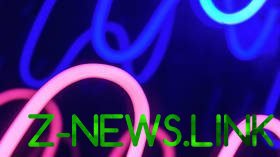 Noble or inert gasses – such as neon, argon, xenon, and others – are crucial in the semiconductor manufacturing process. Semiconductors are used to make the microchips needed for gadgets, cars, and household appliances.

There has been a global shortage of semiconductors since the beginning of the Covid pandemic, and the conflict in Ukraine has aggravated the problem. Global prices of neon and xenon gasses have surged since Ukrainian suppliers Ingas and Cryoin, which deliver about 50% of the world’s neon gas for semiconductor uses, stopped production. Russia reportedly supplies up to 30% of the neon consumed globally. China and Japan are other major producers of noble gasses, but their supplies are mainly consumed domestically.