Give black employees ‘day or two off’ after Rittenhouse verdict, activist says 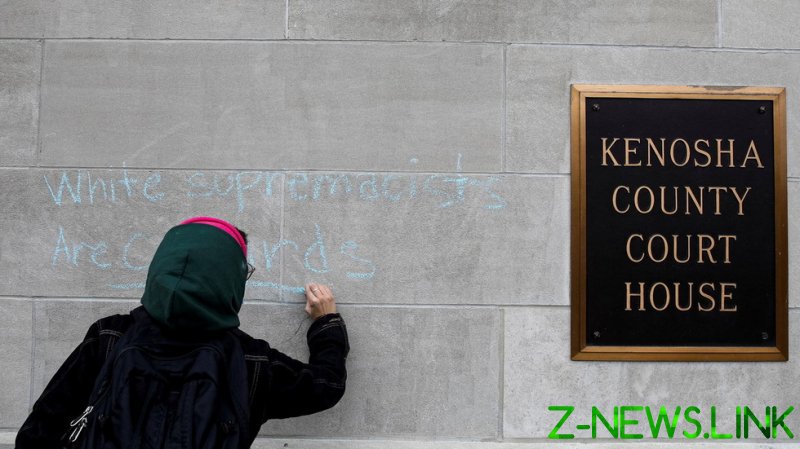 “Employers, consider giving your Black employees a day or two off after the Rittenhouse verdict,” Gregory McKelvey tweeted this week, adding that it was going to be “hard” for black employees to work and they shouldn’t be “expected to.”

Rittenhouse is on trial for shooting and killing two men during riots amid Black Lives Matter protests in August of last year in Kenosha, Wisconsin. The defendant has maintained his innocence and said he acted in self defense. Rittenhouse shot three men, all of whom were white.

McKlevey’s take on black Americans’ sensitivity to the Rittenhouse trial caused fiery reaction on social media, with the Portland activist and political strategist being accused of elitism and unintentional satire.

“Can’t get much more insulting to blacks than this,” Fox News’ Greg Gutfeld added.

Closing arguments in the Rittenhouse case were made on Monday, and jury deliberations commenced on Tuesday.