The huge gorilla (obviously a close relative of king Kong), a huge Rhino, a huge Buffalo and other impressive creatures spread the metropolis to this collection cool art. As opposed to giant humanoid robots of similar dimensions. Why not a sketch for another part of the “Pacific rim”?

But in fact, these works are the concept for the Board game “Defend Neo Tokyo”, which was created by artist Eric Hibbeler. Nastolka was invented in the company Gateway Games, and collected money for the implementation on the platform Kickstarter just the other day the guys have covered the collection and not without regret, cancelled the project, collecting $8,849 of the planned amount of $25,000. But the arts remain on the Internet, cool and catchy. Maybe someone else will notice the efforts of Erica and bring the idea to life?

See also:  100 best metal songs of the 1990s years, according to Metal Hammer 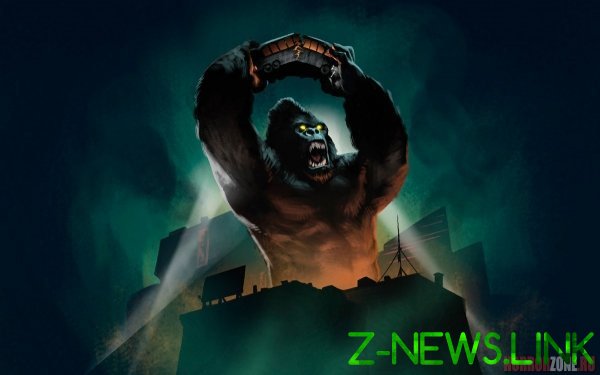 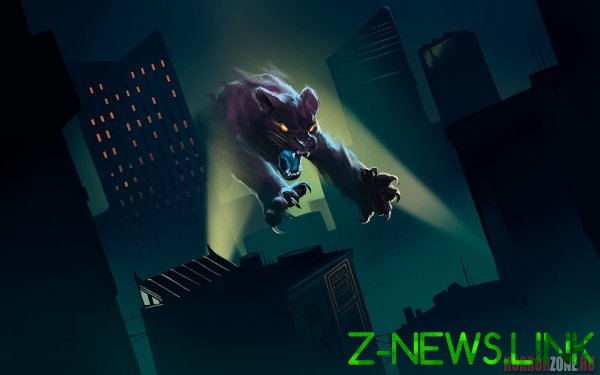 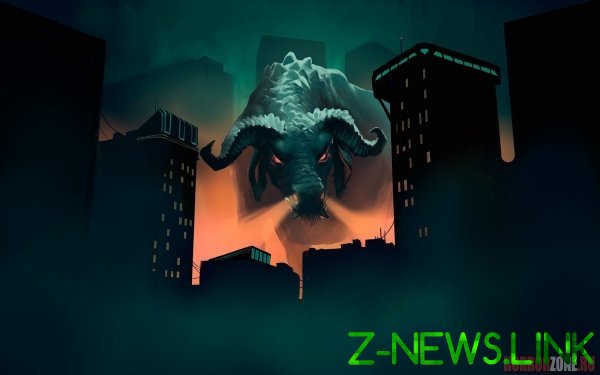 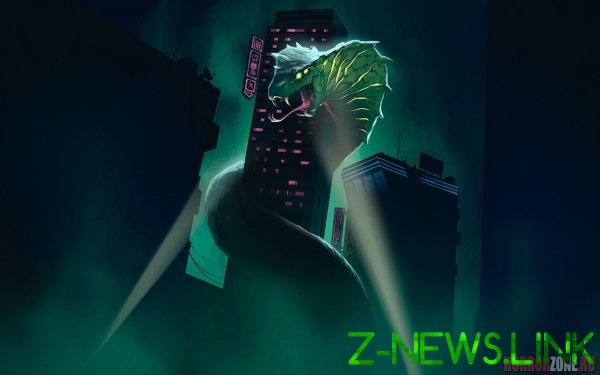 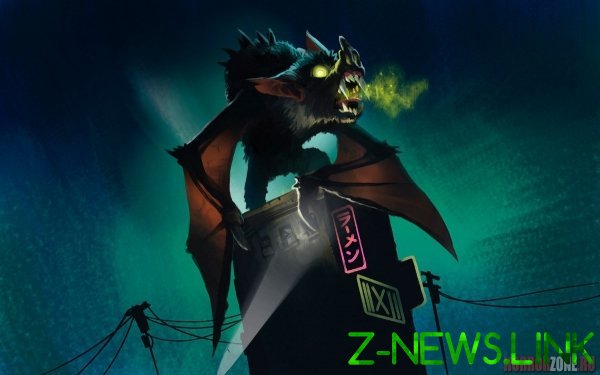 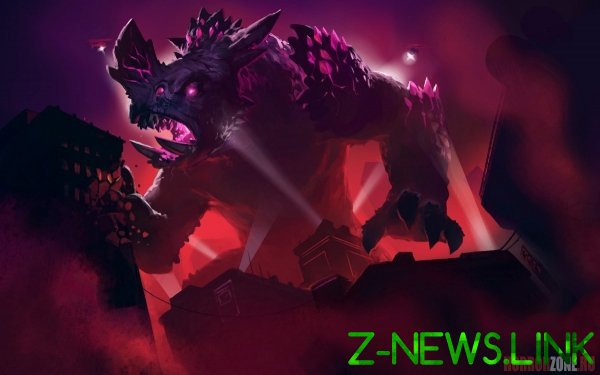 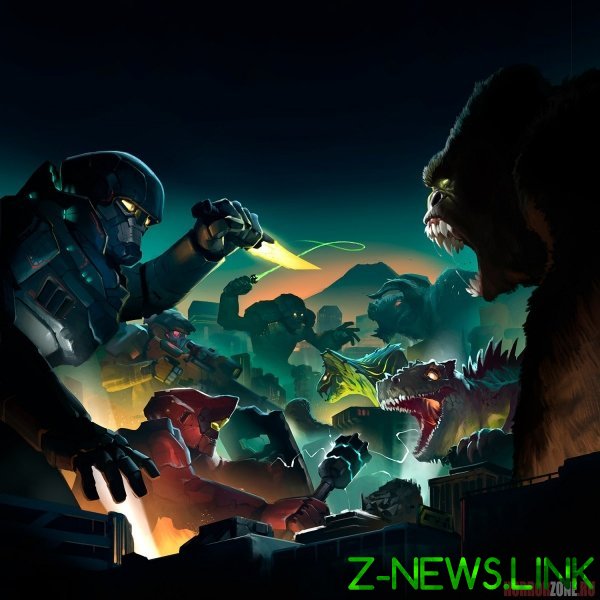