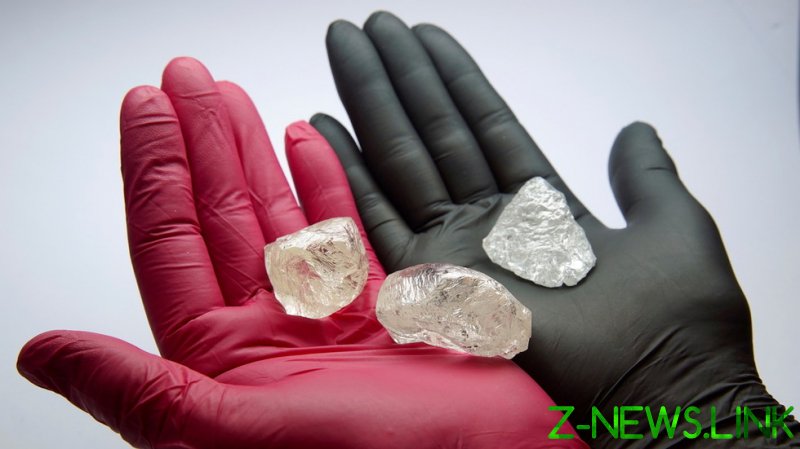 The study follows earlier hypotheses on superdeep earthquakes and explores whether water stored hundreds of kilometers below the Earth’s surface may be responsible for the phenomena.

An earlier explanation, although partially discounted as scientists didn’t know why there would be water 300km below the Earth’s surface, suggested that fluid in the mantle may weaken rocks around it and cause earthquakes. Some earthquakes in the mantle transition zone are some of the strongest ever recorded.

A team of researchers including Steven Shirey, a geochemist at the Carnegie Institution for Science, took a closer look at why water might be down there. They considered how water might permeate tectonic plates, infiltrating the slabs in a number of ways. Among these was that water may be locked in the minerals that formed as molten rock, or that wet sediment accumulated as slabs moved across the ocean floor, or that ocean water infiltrated the slabs as they bent and fractured.

The researchers then found that, once some rocks in the slabs reached temperatures above 580°C, they were less able to hold water – in theory such temperatures would be reached the closer the slab moved towards the Earth’s core. As water leaves the rock, it would then disrupt other rocks around it, triggering earthquakes. According to Shirey and his team, the mineral-rich water released by rocks would fuel diamond formation.

The authors contend that further research is needed to fully understand the fluid-triggered mechanism for deep earthquakes. They add that their new theory is in many ways easy to integrate into existing dominant theories on superdeep activity.