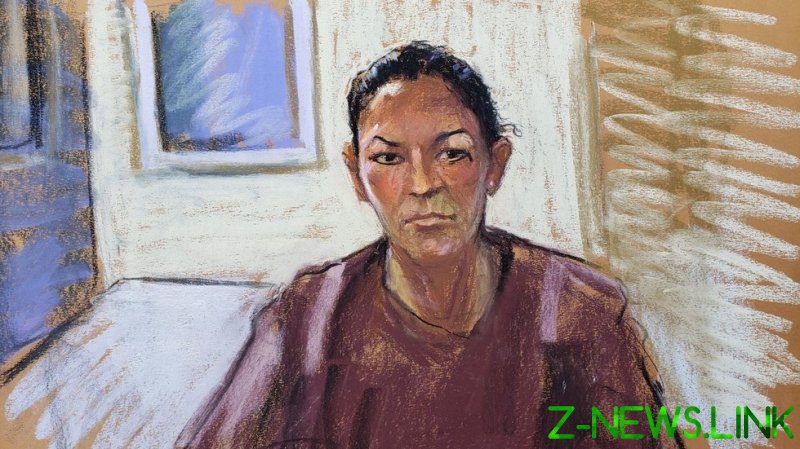 The long-time Jeffrey Epstein confidante was granted a “short” delay on Monday, with US District Judge Alison Nathan ordering her defense team and prosecutors to agree on a new trial date by next week, saying it should not be later than sometime in the fall.

“No additional delay is necessary or in the interests of justice,” the judge said.

While Maxwell’s trial was originally set to begin July 12, her lawyers asked for additional time after she was hit with another indictment in late March, charging her with conspiracy to commit sex trafficking and sex trafficking involving a minor. Facing eight counts and some 80 years in prison over her alleged role in procuring underage girls for sex with Epstein, she has pleaded not guilty to all charges, including the latest.

Though prosecutors initially objected to Maxwell’s request to postpone the trial to as late as January, they ultimately said they were open to a March 2022 start date to avoid scheduling conflicts. In arguing for the fall deadline, however, Nathan said the adjournment should be “no longer than necessary” and that both Maxwell’s alleged victims and the broader public have a “strong interest” in the trial proceeding “without undue delay.”

Maxwell has repeatedly complained of “hell hole” conditions at the Brooklyn Detention Center where she is held, with her lawyers arguing the “horrific” state of her confinement “[makes] it impossible for her to prepare for her trial.”

Despite numerous attempts to gin up sympathy for the accused sex trafficker – such as a photo circulated by her lawyers last week, the first since her arrest, showing a pale Maxwell sporting what appears to be a black eye – the court has so far shot down four separate bail requests.

Though Maxwell’s defense insists she has plenty of cash and property that could be used as collateral, she has been deemed a major flight risk given her wealth and many foreign contacts.

Maxwell was arrested last July on sex trafficking charges, nearly a year after the shady financier Jeffrey Epstein died in a Manhattan jail cell while awaiting his own trial. Despite the murky circumstances of his death, it was ultimately ruled a suicide.