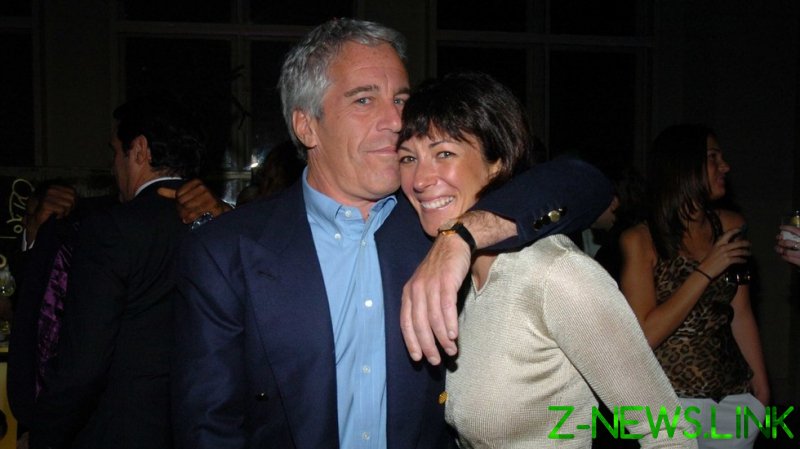 The brother of convicted child sex trafficker Ghislaine Maxwell said he and the rest of the family fear for her safety after suspected Jeffrey Epstein associate Jean-Luc Brunel was found dead in his jail cell in France on Saturday.

Following news of Brunel’s death, Ian Maxwell told the New York Post that it was “really shocking” there had been “another death by hanging in a high-security prison,” and said his reaction was “one of total shock and bewilderment.”

Epstein himself was found dead in his cell from an apparent suicide in August 2019 while awaiting trial for child sex trafficking crimes. Brunel – the head of a modelling agency who has been in pre-trial detention since late 2020 – was accused of helping to provide victims for Epstein’s sex trafficking ring, which Maxwell also allegedly had a major part in. Brunel was found dead in his cell in the Paris La Santé prison in the early hours of Saturday morning, also reportedly committing suicide by hanging himself.

Ghislaine Maxwell’s brother told the Post that their family “fears for her safety” at Brooklyn’s Metropolitan Detention Center following the deaths of Epstein and Brunel. Ian Maxwell also insisted that his sister is not suicidal.

“Despite the psychiatrist advising to the contrary, she was deemed a suicide risk and they are continuing to wake her up every 15 minutes in the night,” he protested, calling it “a complete violation of prisoner rights and human rights.”

Ghislaine Maxwell was found guilty of five charges in December, including sex trafficking a minor, and faces up to 65 years in prison. Maxwell still faces additional charges of perjury.