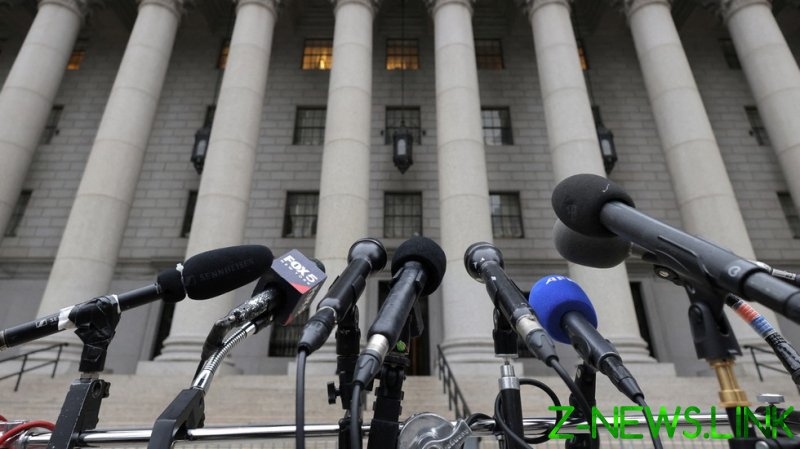 After breaking for Christmas, jurors returned to a federal court in Manhattan on Monday to decide the fate of Ghislaine Maxwell. Accused of grooming and abusing four young women, Maxwell faces 80 years behind bars if convicted.

The jurors requested transcripts of witness testimony, as well as a definition of the term “incitement,” the Associated Press reported. Reporters tracking the trial noted that jurors also requested a transcript from a crime scene expert who examined one of Epstein’s properties in Palm Beach, Florida, which they will likely compare to the testimony of an accuser who claims she was sexually abused there by both Epstein and Maxwell.

Maxwell was a long-time friend and romantic partner of deceased pedophile Jeffrey Epstein, whose death in jail in 2019 was deemed a suicide by authorities. The abuse Maxwell is charged with allegedly took place between 1994 and 2004, when her alleged victims were as young as 14.

In their closing arguments, prosecutors painted Maxwell as a “sophisticated predator,” and accused her of causing “deep and lasting harm to young girls.” They described her as the “lady of the house” at Epstein’s Palm Beach home and claimed that she was directly involved in abusing the young women who were brought there.

Maxwell’s lawyers have asserted that her accusers’ memories have become foggy with time, and that they are seeking fame and fortune by taking legal action against her. They have also accused the prosecution of using Maxwell as a scapegoat, since the sex trafficking case against Epstein fell apart with the pedophile’s death.

Maxwell, who denies any role in the alleged abuse, did not testify in her own defense.

Requesting transcripts and definitions signals that the jurors are not yet near a verdict. Prior to breaking for Christmas last Wednesday, they had deliberated for two days.