Ghislaine Maxwell says ‘no need’ to testify at trial 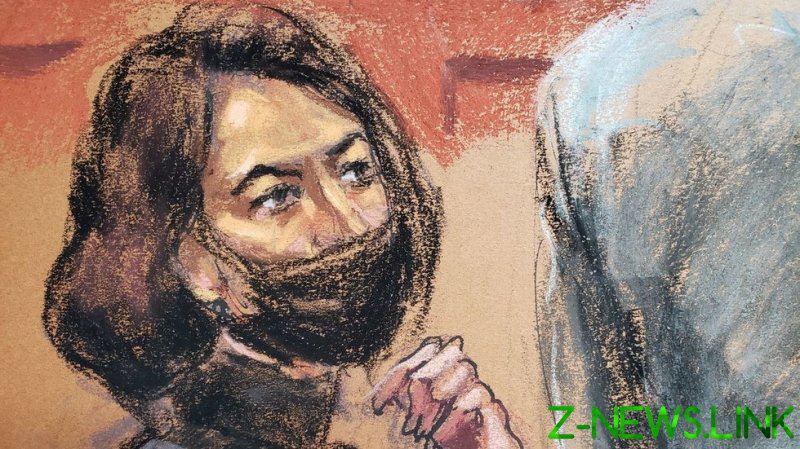 “Your honor, the government has not proven the case beyond a reasonable doubt and so there is no need for me to testify,” Maxwell told US District Judge Alison Nathan on Friday.

Shortly afterward, the defense rested their case, choosing to call no further witnesses.

Maxwell, 59, faces eight counts of sex trafficking and other crimes, allegedly committed as an aide to Epstein over a ten-year period. Closing arguments are scheduled to begin on Monday.

The trial opened on November 29 and was expected to last for about six weeks. Instead, it is wrapping up after only 16 days. Prosecutors brought forth four women who testified that Maxwell groomed them for abuse by Epstein. Her defense called up a psychologist specializing in “false memories” to cast doubt on their credibility.

They also suggested Maxwell is being scapegoated for the crimes committed by Epstein, since he is not available. The former financier was found dead in a Manhattan jail cell in August 2019, while awaiting trial on federal charges of sex crimes.