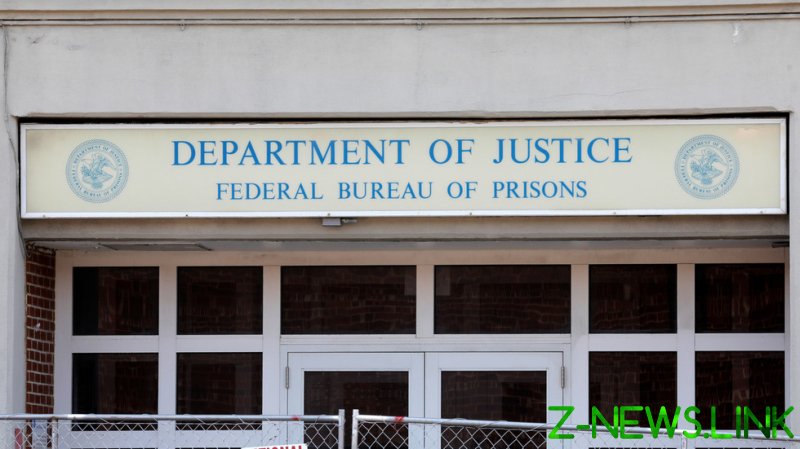 Maxwell’s attorneys filed a bail application with the US District Court in Manhattan on Monday, offering $28.5 million in exchange for her freedom, the majority of which would be secured by assets belonging to Maxwell and her husband.

“Ms. Maxwell wants to stay in New York and have her day in court so that she can clear her name and return to her family,” her lawyers said in the filing, adding that while Maxwell has been “ruthlessly vilified” in media reports that have “prejudged her guilt,” she nonetheless “vehemently maintains her innocence” and poses no flight risk.

Though she pleaded not guilty to a series of federal sex trafficking charges in July, Maxwell was deemed a flight risk by US District Judge Alison Nathan, who ordered she be held without bail until her trial in summer 2021. The socialite’s attorneys have repeatedly railed against that ruling since, but only formally requested a bail package on Monday, asking that she be allowed to await trial from home confinement.

Reiterating arguments previously made before Judge Nathan, an attorney representing several of Epstein’s alleged victims, Spencer Kuvin, insisted that Maxwell is likely to evade authorities should the judge grant her bail request.

“Ultimately, I don’t think it matters if the bail amount is set at $30 million, $40 million or $100 million. This is a woman that wants to get out of jail and has passports to other countries – countries that don’t have extradition to the United States,” Kuvin told a Florida ABC affiliate.

She is a flight risk and my hope is the US Government will adamantly oppose this request for bail.

Prosecutors have until Wednesday to respond to the bail request.

Maxwell was arrested in July at her home in New Hampshire over her alleged role in Epstein’s trafficking ring and is being held at the Metropolitan Detention Center in Brooklyn, where she recently was forced into quarantine after a prison employee tested positive for the coronavirus. Her lawyers have pointed to poor conditions at the jail, arguing that similar “negligence” by authorities led to Epstein’s apparent suicide in custody last year. The Federal Bureau of Prisons, however, has defended her living conditions, maintaining that Maxwell remains “in good health” behind bars.