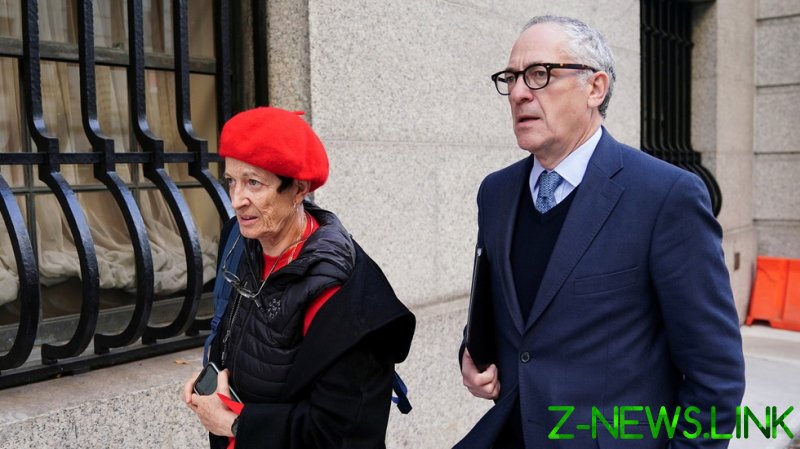 In a letter sent Monday to US Attorney General Merrick Garland, a representative for Maxwell’s family claimed she is receiving “minimal sustenance” during her trial and has bruising and “unnecessary trauma” from having to wear her shackle restraints.

The family has requested authorities cease using four-point restraints on Maxwell and provide her more time with her attorneys, as well as a daily pack with food and soap.

Maxwell’s family has pleaded her case and blasted her alleged conditions before, arguing for her release ahead of her trial, which is now headed into its second week. Maxwell is accused of helping the late billionaire Jeffrey Epstein procure and sexually assault underage women.

“Ghislaine’s physical welfare and her right to have proper and timely access to her counsel during the trial have been entirely overlooked,” the latest complaint states, arguing Maxwell has only been allowed to confer with her lawyers in spaces where prosecutors could overhear them.

In an interview ahead of her trial, Maxwell herself alleged unfair treatment at the New York detention center where she is kept. She has been in custody for the last 17 months, with bail requests repeatedly being denied.

Numerous accusers have alleged Maxwell was directly involved in their Epstein encounters, with the latest accuser on Monday testifying she had been recruited for Epstein by Maxwell in London at the age of 17.

Maxwell has denied all accusations against her.