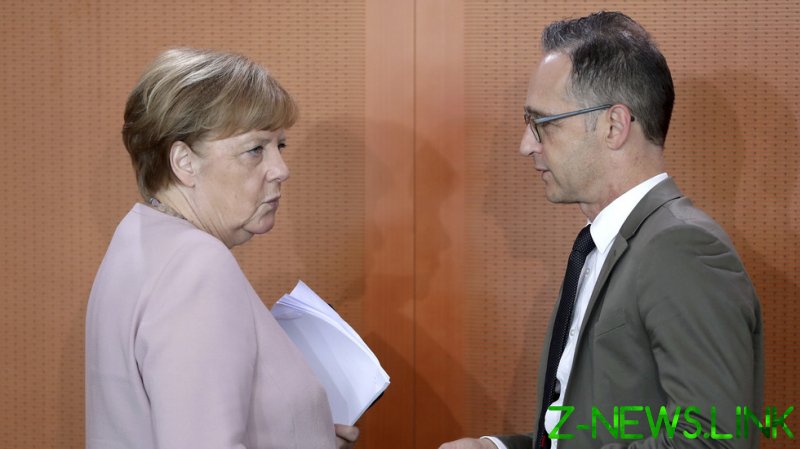 The unprecedented statement, signed by Chancellor Angela Merkel and Foreign Minister Heiko Maas, called on Russian authorities to conduct a “transparent and comprehensive” investigation into the circumstances around the anti-corruption campaigner’s illness.

“According to a statement from the team of doctors at Charite, data from clinical studies indicates that Alexey Navalny was poisoned,” it reads. The message goes on to say that, “Taking into account Navalny’s prominent role among the political opposition in Russia,” Moscow should thoroughly look into the exact circumstances in the case and “those responsible must be identified and held accountable.” Merkel and Maas also wished the activist a quick recovery.

The intervention may not go down well in the Kremlin, where it could be perceived as an ultimatum. Indeed, sources in Moscow suggest it could even be counterproductive, as Russia is notoriously prickly about external interference in its domestic affairs. It is also worth noting that Putin’s press secretary has already promised a “full investigation” if it turns out Navalny has been poisoned.

Last Thursday, Navalny took ill while flying from Siberia to Moscow. His plane made an emergency landing in the city of Omsk and he was taken to a local emergency hospital. There, he was placed into an induced coma and put on a ventilator. He was airlifted to Berlin on Saturday and taken to the Charite clinic.

Earlier on Monday, doctors from that institution said they had found a cholinesterase inhibitor inside his system, but the exact substance remained unknown. While his condition is not currently life-threatening, they warned that long-term effects are possible, particularly for the nervous system. Doctors in Omsk had claimed that two different laboratories in Russia found no poisons in his system.